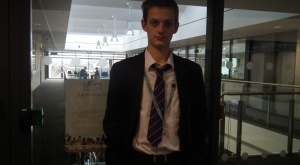 Fundraising efforts for the next Camps International Challenge trip to Peru in 2016 are going from strength to strength.

Fundraising efforts for the next Camps International Challenge trip to Peru in 2016 are going from strength to strength.
The group of students at Kettering Science Academy, who are planning to take part in the trip next summer, have been working on a number of fundraising ideas.
Most recently a boost has been given to Year 10 Student, Teresa Perez’s fundraising total following her dad agreeing to cut off his hair and beard, which raised a total of £360 in sponsorship money. 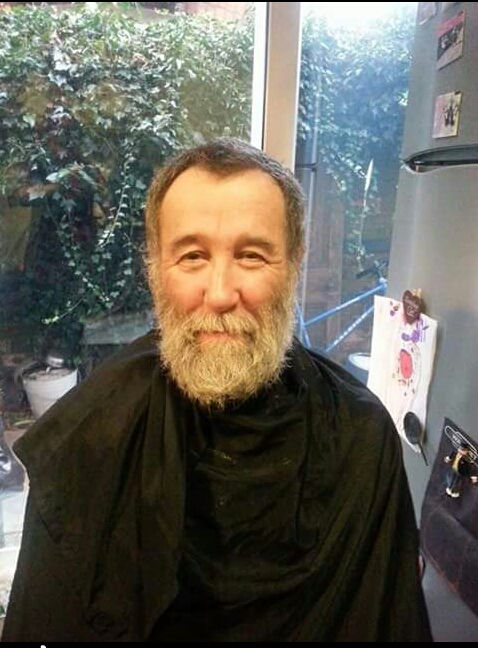 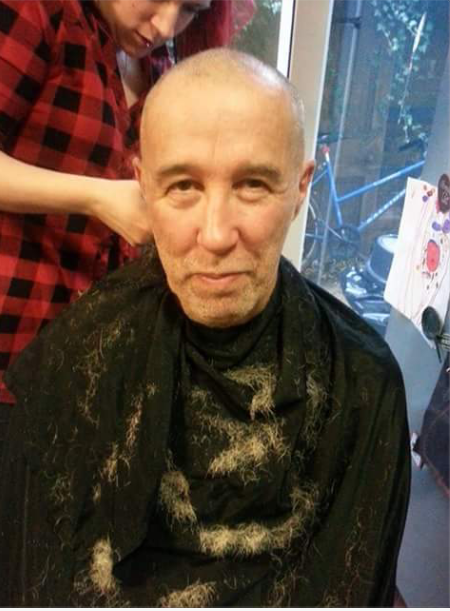 Teresa's dad before and after

Teresa said: “Fundraising is going well. We have held several cake sales at school and will continue to do this frequently on Fridays at the end of the day. We've had a lot of ideas that should prove successful for the near future too, with suggestions of students taking on the Three Peaks or Snowdon challenges, bag packing in local supermarkets and school discos. We're currently planning to hold a Year 7 & 8 Valentines themed disco.”
Early next month the students will be taking part in a group bag pack event at Morrisons supermarket in Kettering, which has been organised by Year 11 student, David Bilsby.
David said: “The fundraising of the group has started off well, with everyone putting forward their own fundraising ideas. I have been writing letters to various companies for sponsorship too. We are also doing bag packing, as a group, at Morrisons in Kettering on Saturday, 7th and Sunday, 8th February and we are looking to do a car boot sale in the better weather.” 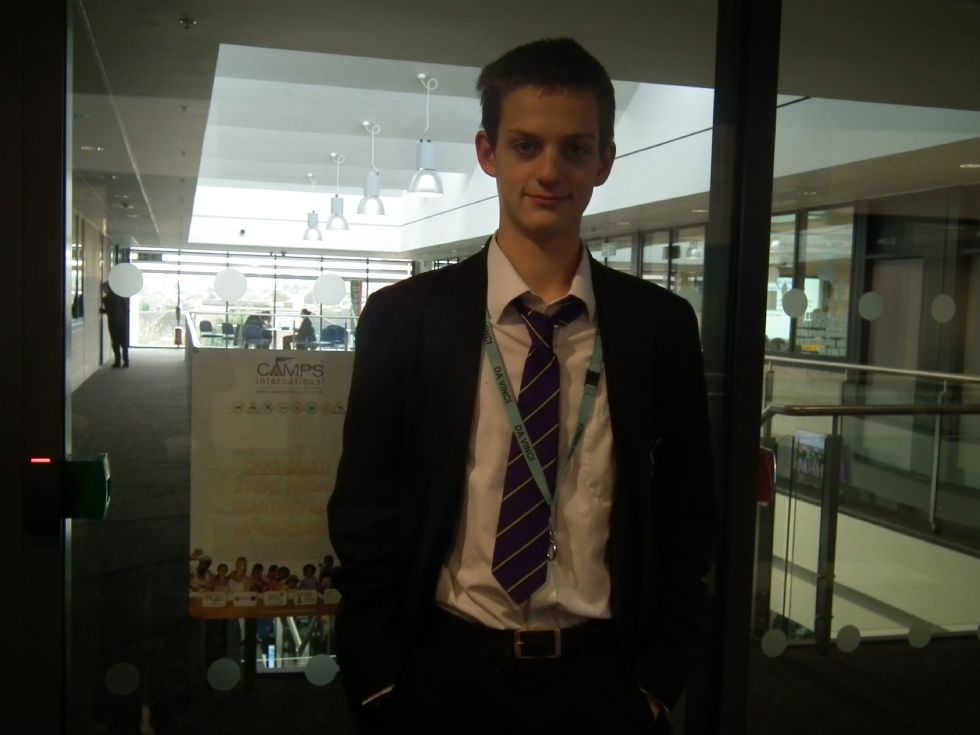 David, before Christmas, held a competition to guess the weight of a Christmas cake, which his mum had made, which raised a total of £30.
The trip students are aiming to raise a total of £4,500 each to allow them to go on the challenge trip, which will see the students working on a number of community projects as part of the experience.