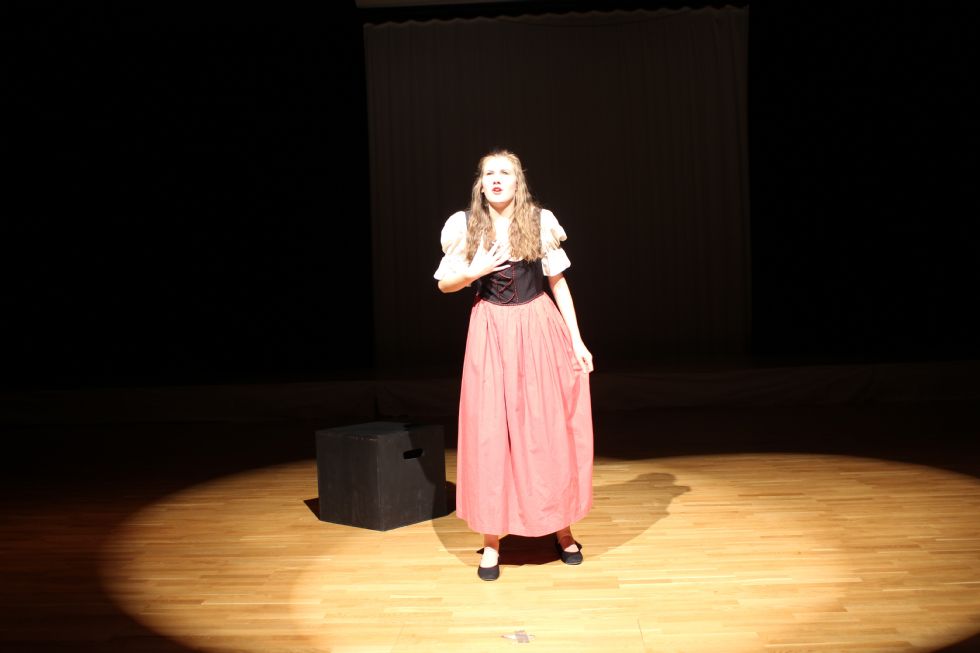 The students then began their performance of Oliver, an English musical based on the novel Oliver Twist by Charles Dickens.

The production follows the journey of a young orphan called Oliver through his life of violence and crime on the streets of London. The show featured solo performances from many of the students and a variety of group numbers teamed up with dance routines. The cast performed well-known songs including‘ Food Glorious Food’, ‘Consider Yourself’ and ‘Oom Pah Pah’.

At the end of what was a successful performance, students received a large round of applause before 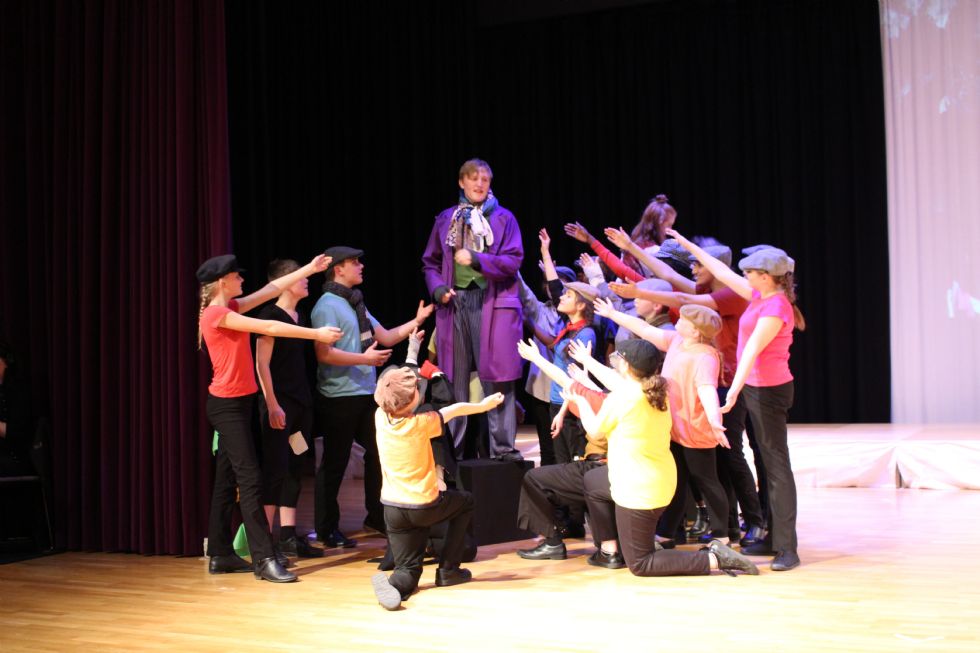 special thanks was given to all those who contributed to the evening. Flowers and gifts were given to the performing arts staff, the directors and choreographers, the band and the lighting and sound technicians.  The last thank you went to the students themselves for giving up their time and performing what was a brilliant musical.

Miss Julia Mallard, Head of performing arts and director of Oliver said ‘the students have worked incredibly hard over the last several months leading up to the performance. They had to audition for the part and then learn their lines, dance moves and vocals from scratch, with some of them having no previous performing arts experience.

I am very impressed with what the students have managed to achieve and it was lovely to have an opportunity like this to bring the community together. It really would not be possible without the support of the staff. They have given up lots of their time and have really pushed for this to happen. It has been a pleasure working with such a wonderful team.

I have received some lovely emails from parents praising the performance. We are now going to take a short break before we start to look into what we are going to perform next. 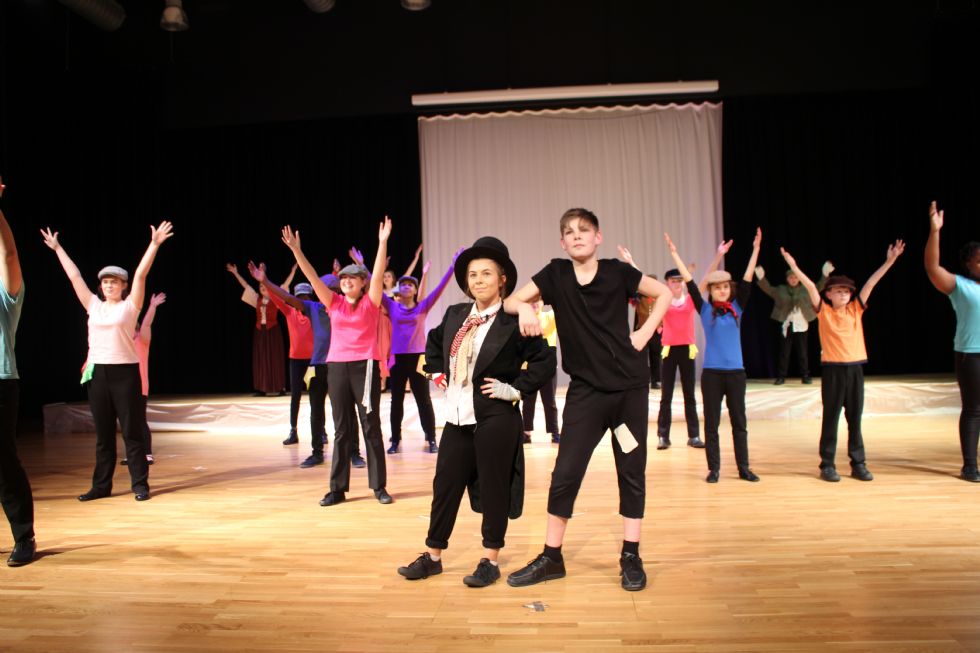