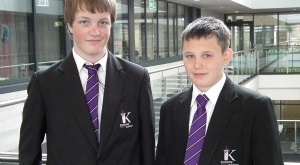 Two students who are volunteering in Tanzania for four weeks next summer are holding a car boot sale to raise funds for their trip. 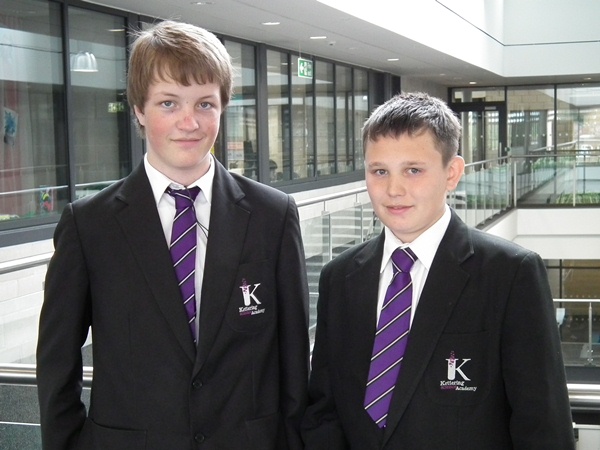 Two students who are volunteering in Tanzania for four weeks next summer are holding a car boot sale to raise funds for their trip.

Aaron Langley and Keiran Wilson are part of a group from KSA who have signed up to the Camps International programme. Each pupil has to raise around £4,000 to go on the trip, during which they will help with community projects such as conservation.

Aaron and Keiran, who both play for Kettering Rugby Club, have organised a car boot sale at the club in Waverley Road this Saturday (June 8th) at 7pm.

As well as raising money from those who pay for pitches, Aaron and Keiran will ask buyers to donate £1 for admission. Aaron said they were hoping that people visiting for the club's annual beer festival may arrive earlier to pick up a bargain at their event.

Although the two students have already received donations from friends and family towards the trip, Aaron and Keiran wanted to get their fundraising drive underway. They are doing a triathlon but will complete each activity on separate days. They have already swum 100 lengths (2.5km) of Kettering pool and in the coming months will be cycling 50 miles and running five miles. They are also planning to hold a series of race nights at the rugby club.

Aaron said: "My mum went to Tanzania a couple of months before we found out about the Camps International trip and I just wanted to go too, to see what it's like and to help the communities there."