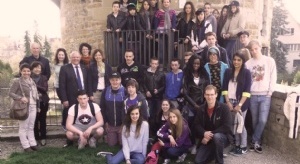 Students taking part in the fourth and final exchange trip through the Comenius partnership have already enjoyed a number of interesting cultural experiences.

Students taking part in the fourth and final exchange trip through the Comenius partnership have already enjoyed a number of interesting cultural experiences.
The group left on Monday for Balingen in Germany and met up with the French and German friends they have made through the three-year British Council programme. 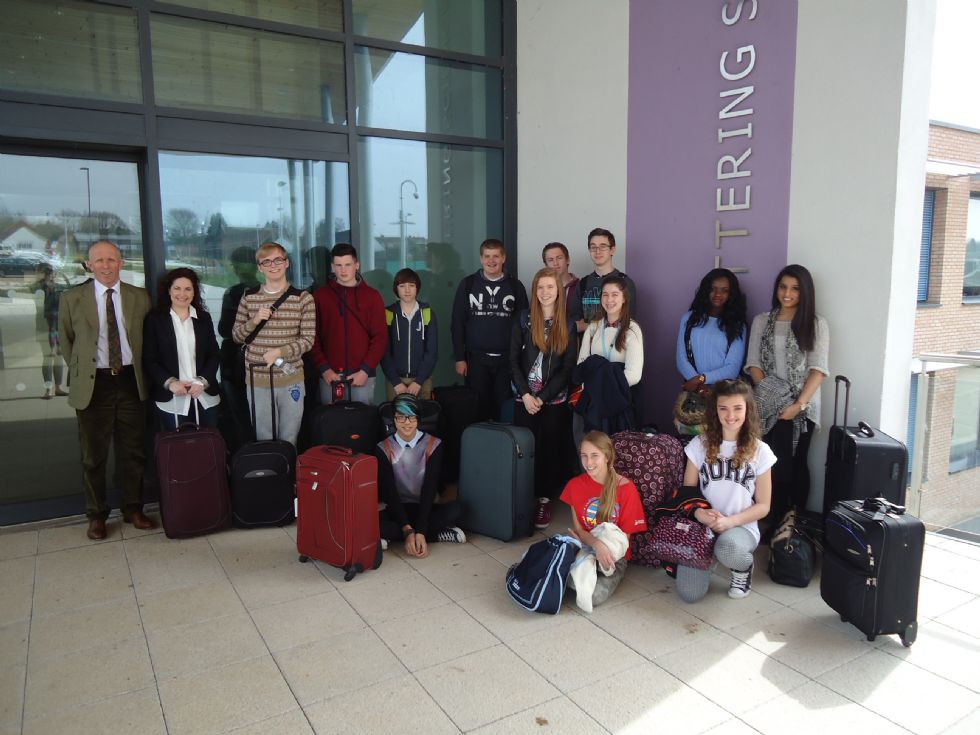 So far, they have taken part in a 5k run with some students completing a longer route. In first place was Jack White who ran a personal best and Hannah Winstone was the first girl across the line. In the 5k run Liberty Luck was the first girl to finish.
It was followed by a traditional German barbecue in which the German students collected sticks from the forest and sharpened them so they could be used to cook sausages on over a fire.
KSA students were also the special guests at a reception in the town hall by the Mayor. 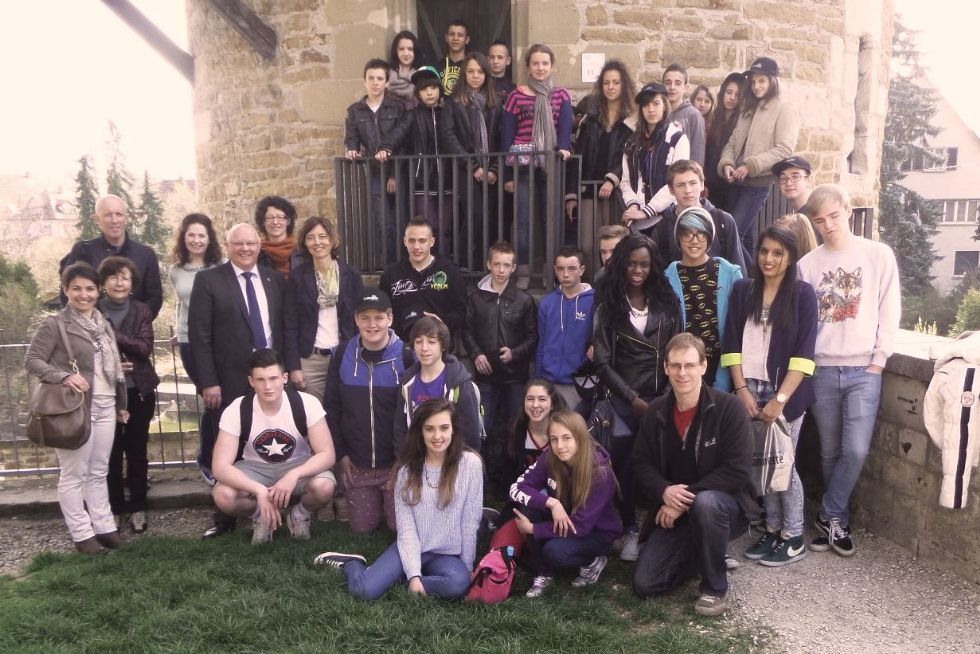 The Comenius partnership has been running between KSA, Le Portalet School in France and Gymnasium Balingen in Germany since 2011 and is designed to increase students' understanding of European cultures and languages.
During the exchange visits, students have taken part in activities together including canoeing, orienteering and races and in between visits, each school has collaborated on a website and put together film footage about the project.