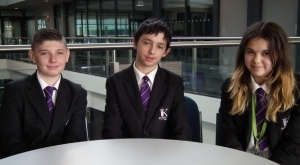 The programme has been set up by the Trust in partnership with Oundle School and will include students from across the Trust’s schools.

KSA students Callum Dodd, George Clark and Daisy Blissett were selected to take part in the scheme after they applied in writing, stating their suitability for the two year programme. 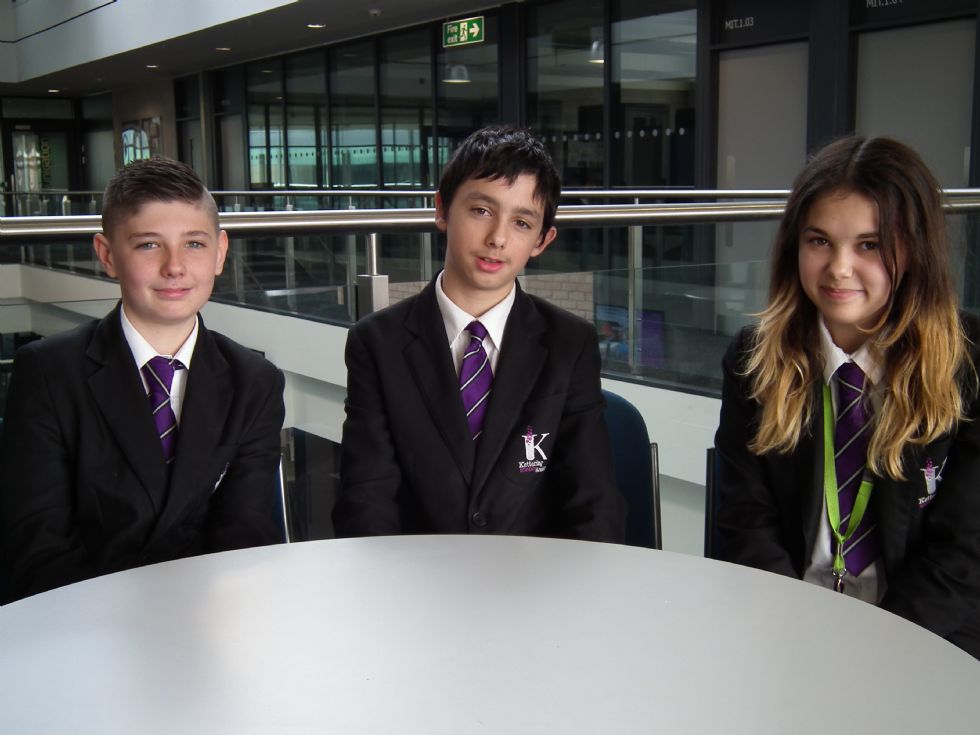 Before they were appointed they were put through their paces, and had to prove they were the right candidates for the roles in front of an interviewing panel made up of Trust staff.

George said his dad and family had encouraged him to apply with family members being involved in the forces.

He said: “Being involved with the forces runs in my family and I am excited about the new skills I will learn.”

Callum also said he was keen to learn about careers in mechanics in the forces.

Students will be involved with the Cadet programme throughout Year 10 and into Year 11 with an option to carry on with it into sixth form. They will have the option to complete basic courses to a corporate level, with additional opportunities to enter the Duke of Edinburgh Awards Scheme.

As part of the programme they will be on parade on Wednesday afternoons with Oundle School.

There will also be field training weekends once a term for the cadets, and a week-long camp in July.

Throughout the year they will be offered places on a variety of military activities and skills courses, to challenge them and increase their knowledge and experience in various fields.