Mr Ready ran the Sheffield Half Marathon despite it being officially cancelled, due to insufficient supplies of water.

Regardless of this on April 6th, Mr Ready  along with another 4,000 other runners, ran the race and raised funds for KSA students' Africa trip. He also crossed the line with a personal best time of 1 hour 53 minutes. 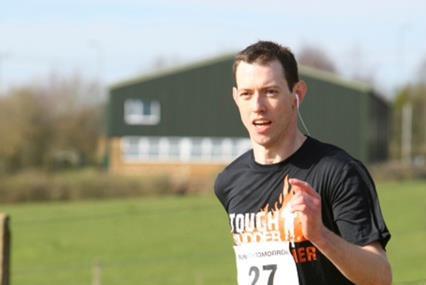 Mr Ready said: “The atmosphere was amazing. People lined the streets of Sheffield and were handing out water from outside shops and their homes to the runners, everyone did their bit.”

His running effort has meant another £250 has been raised to help students from Year 11 and Sixth Formers to volunteer on a Camp International Trip to Tanzania.

Part of the summer trip will see them work on local community and conservation projects and each student is looking to raise more than £3,000 to enable them to go.

Mr Ready has some more races planned of different distances including running two more half marathons, one in Cardiff, (which he said he wants to do as he is from Wales) and another in Leicester.

Another member of teaching staff, Jason Mitchell-Bunce has also recently put on his trainers and ran for the first time in 30 years for a good cause.

Mr Mitchell –Bunce ran a 10k at Delapre in Northampton on Easter Sunday and came 2nd in his age group and 15th overall out of 89 runners. 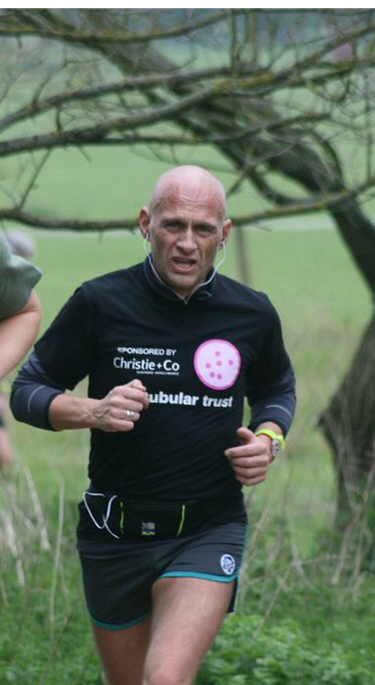 He ran the race for the Myotubular Trust, as he has a friend whose son has the condition.

Mr Mitchell-Bunce, who completed the course in 48 minutes, raised £250 in sponsorship money for research into the condition.

He said: “It was perfect weather conditions, fine and didn’t rain. The course took us three laps around the Lake at Delapre.”

He is now setting his sights on doing a half marathon.