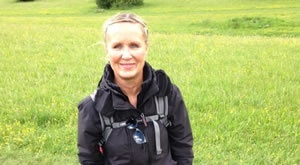 Administrator for KSA, Tansy Curtis and her team look set to have raised more than £2,600 for Marie Curie Cancer Care after challenging themselves to walk from London to Brighton.

Administrator for KSA, Tansy Curtis and her team look set to have raised more than £2,600 for Marie Curie Cancer Care after challenging themselves to walk from London to Brighton.

Mrs Curtis along with her sister-in-law, niece and three other family friends embarked on the 62 miles (100k) challenge from Richmond, West London on Saturday, 24th May with the aim to reach the finish in Brighton within 24 hours.

The team of six set off at 10am from a rainy London and walked through the day and into the early hours of Sunday morning.

Mrs Curtis said: “It was extremely hard going and it was a real challenge. The walk was very testing with the wet weather conditions making under foot very muddy through the fields and made the challenge physically more tiring and demanding on our bodies.”

“Carrying our kit bags with spare clothing and shoes on our backs for the distance made it more of difficult trek and my whole body ached, but it was my feet that felt the most pain and they ended up covered in blood blisters by the end.”

She explained it was a great atmosphere on the walk and everyone was encouraging everyone else to carry on. 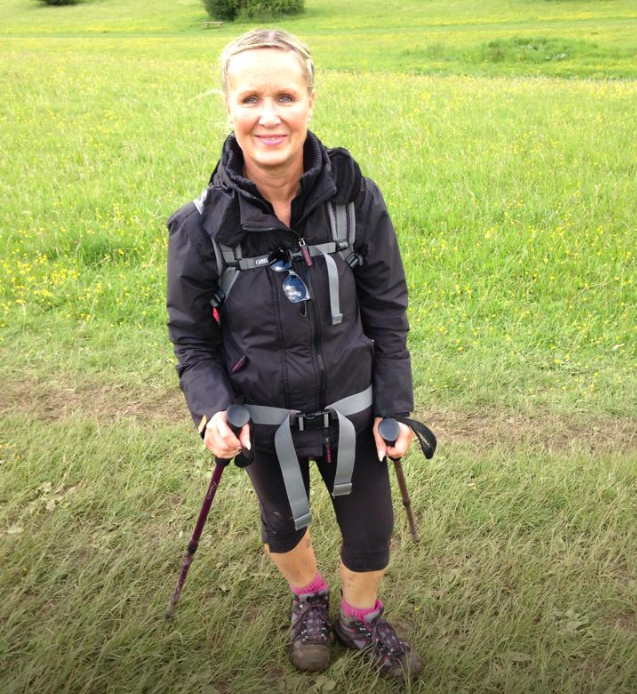 She said: “It was really hard going, and we were pleased to get to all the food stations along on the route to get refuelled for the next leg of the journey.”

The team of six separated into two groups and tiredness and foot injuries within group meant a decision was made at the 60k point to retire, which meant the team had walked more than 37miles in total.

Mrs Curtis added: “We got to the Tulley’s Farm food and foot repair stop near Crawley, and felt we could not physically carry on for another 40k.

“It was emotional making the decision not to carry on but we were all tired and physically felt we could not go on.”

She added: “I am glad I did it, but not sure I would do anything similar again. It was definitely called a challenge for a reason.” 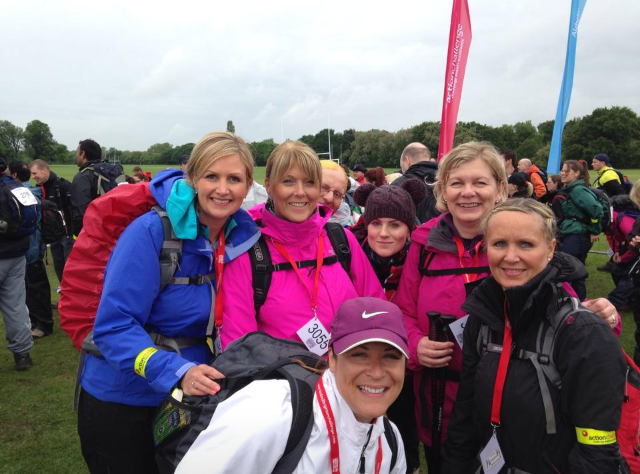 The team are looking now at finishing the 40k of the challenge over another weekend in the future.

Mrs Curtis added:  “I would like thank everyone who sponsored   the team and also special thanks to the donations received through the collection tin on reception that raised more than £90.”

“I also would like to thank all my colleagues who donated generously.”