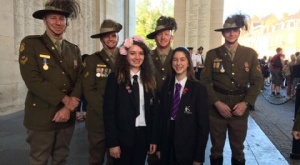 Students in Year 9 and Year 10 have been to the battlefields on the Western Front during the centenary year of the start to the First World War.

Students in Year 9 and Year 10 have been to the battlefields on the Western Front during the centenary year of the start to the First World War.
During the four day trip the group of 45 KSA students and staff members stayed in Ypres, Belgium, and the students were praised for the way they presented themselves during the visit.
The Students arrived there on Tuesday,  15th July and as part of the four day trip they visited Tyne Cot Cemetery and the Menin gate, as well as going to Sanctuary Wood. They spent a day at the Somme and visited the Thiepval Museum. 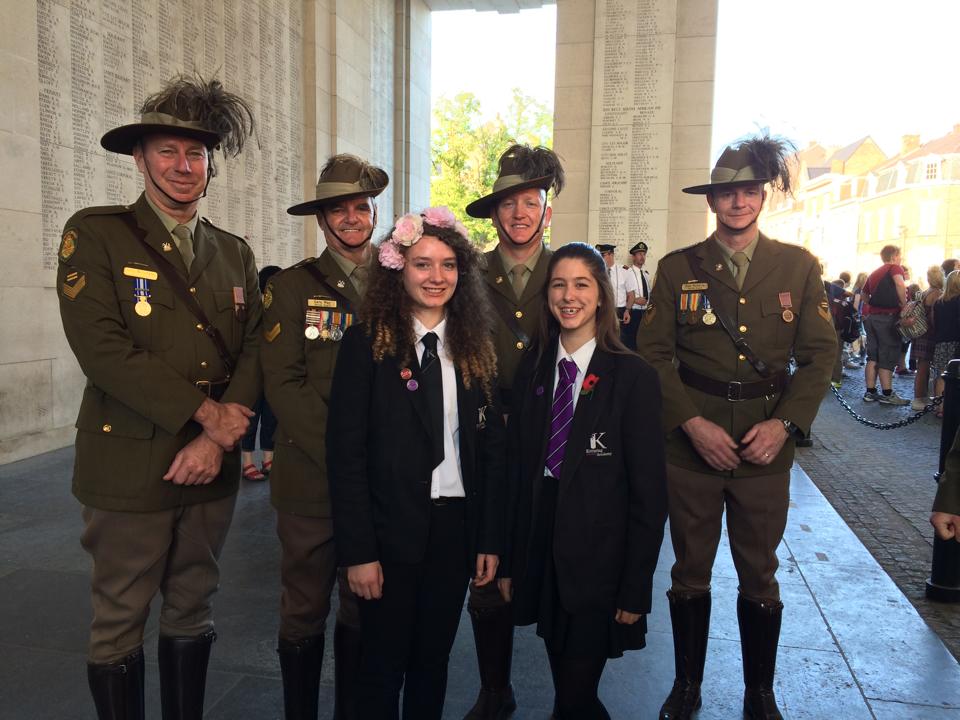 History Teacher at the Academy, Marissa Wright, said:  “The trip was fantastic. The students were an absolute credit to the school. The moment we realised how incredible our students were was when we compared them to others, we were clearly in another league. We were smart, polite and behaviour was impeccable.”
She added: “At Menin Gate our students stood out, all dressed in uniform and laying a wreath to honour the fallen soldiers that they had learnt about. We even managed to find three fallen soldiers who were related to members of our group, which made the trip even more special.
“The trip was a once in a lifetime experience and the students I took were a credit to KSA.”
To end the trip they visited a chocolate factory in Belgium.
The trip also was integrated with Languages and allowed for the students to test their communication skills while they were away. 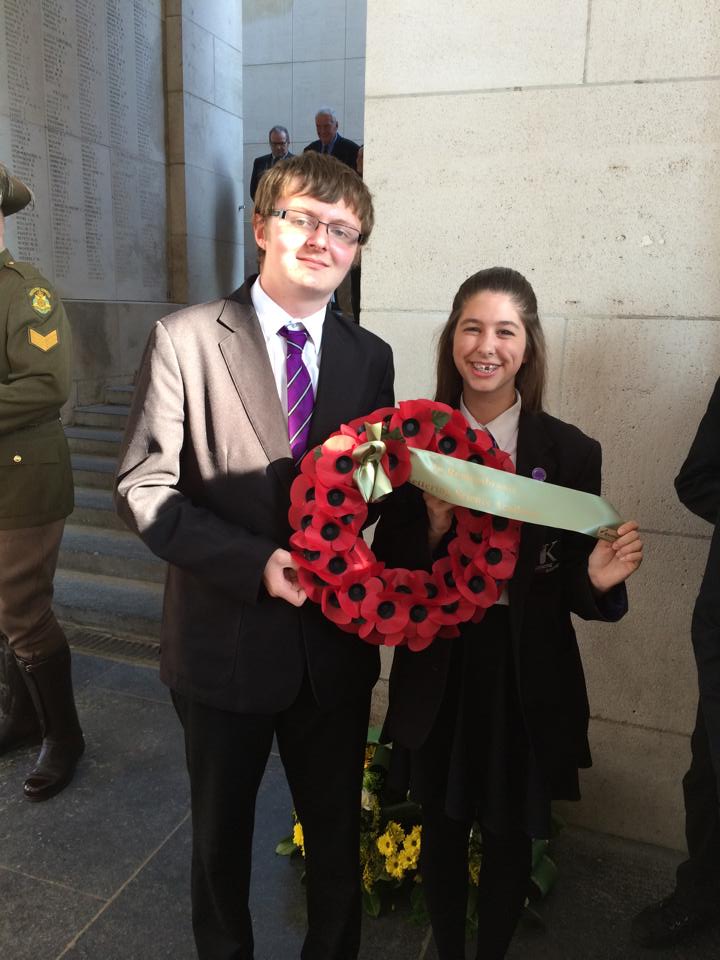