A Solid Set of GCSE Results 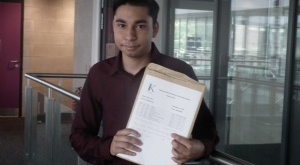 All at Kettering Science Academy are pleased that this year’s GCSE results confirm the Ofsted judgement last October that the Academy is on the right track.

All at Kettering Science Academy are pleased that this year’s GCSE results confirm the Ofsted judgement last October that the Academy is on the right track.
There has been significant improvement with an increase of 11% in the number of students gaining 5 good GCSEs including English and maths since 2012.
This represents good teaching and learning in the more traditional GCSE subjects and places the Academy above the government’s floor target.
The progress of the most able and least able students has also shown a marked improvement.
The number of As and A*s grades awarded at GCSE has almost doubled.
KSA are particularly pleased with students results in the triple science GCSE qualifications, which have been secured through our continued excellence as a Science Academy.
Principal Paul Davies said: “I am very pleased that the trend in our results at GCSE continues to improve. There has been a tremendous commitment to an improvement in the quality of teaching and learning. The teamwork and relentless focus has enabled our students to successfully progress on to the next stage of their careers and lives.”
Mr Davies added: “These positive GCSE results are set within a context of excellent results this year as a whole throughout the academy from the SATs at the Primary Phase to the A Level results in our sixth form.” 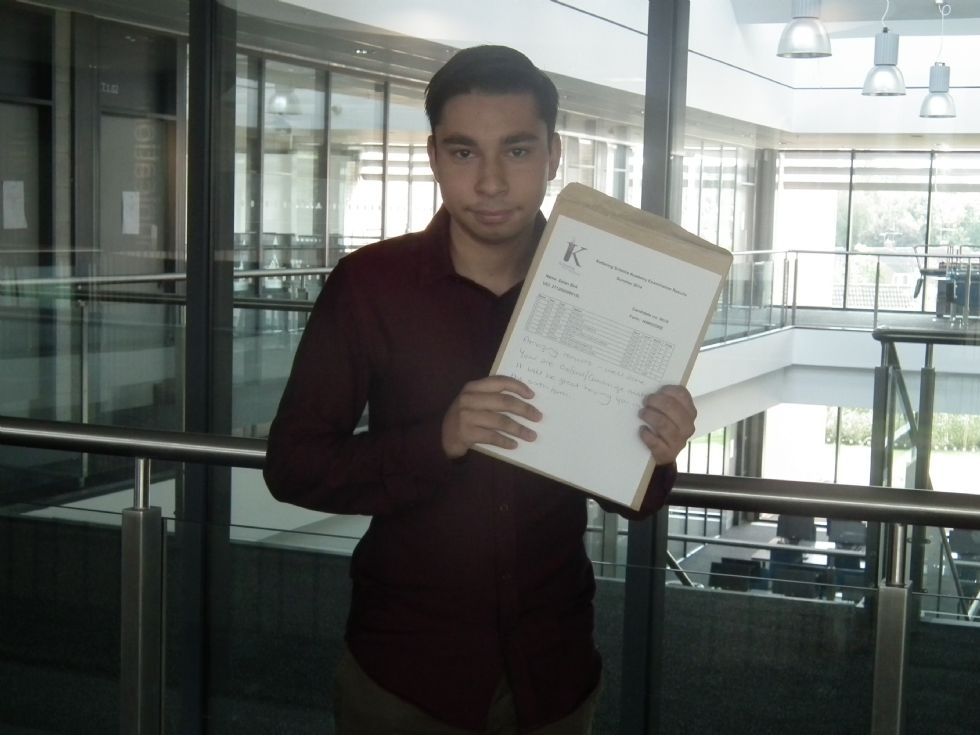 Some of the top achievers picking up their results today included Dylan Birk who was awarded 10 A*s, 2 As and 1B. Dylan said: “I am overwhelmed by my results. I am really pleased especially with my English result of an A* I worked particularly hard to get that result and it paid off.
“I am coming back to KSA for the sixth form to do A Levels in Sciences and I aim to study medicine at Cambridge in the future.”


Daniel Warren received 5 A*s, 7 As and 2 Bs. His mum, Mrs Jane Warren collected his results on his behalf today, as Daniel is one of a group of students who is currently volunteering in Tanzania.
Mrs Warren said: “I was thrilled to see his results and we are very proud of his achievements. I texted him his results and he was more than happy with them.”
Sophie Campbell was awarded 1 A*, 4 As, 7 Bs and 2 Cs. Sophie said: “I am more than happy with my grades and I am looking forward to starting at sixth form.” 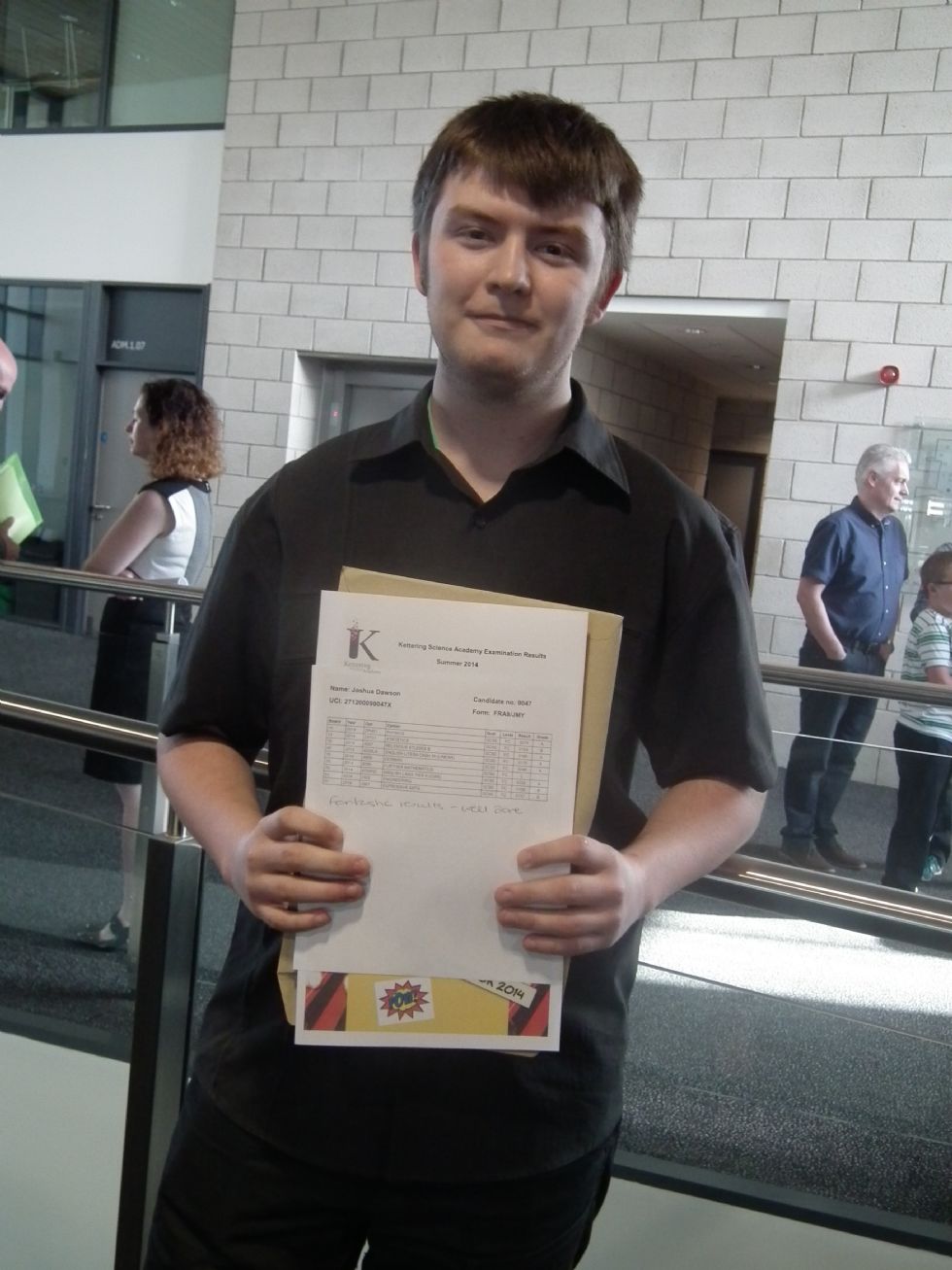 Joshua Dawson 1 A*, 7As, 4Bs and 1C said: “I was quite surprised by my results but I am happy with them. I have a place at sixth form and in the future I would like to go to university to study medicine or sociology.”

Luke Doughty was another student who did well and received a total of 12 GCSE grades including an A in Physics and B in English. Luke said: “I am very pleased and it shows that all my hard work has definitely paid off.”
A total of 16 students this year received A* grades in one or more subjects. 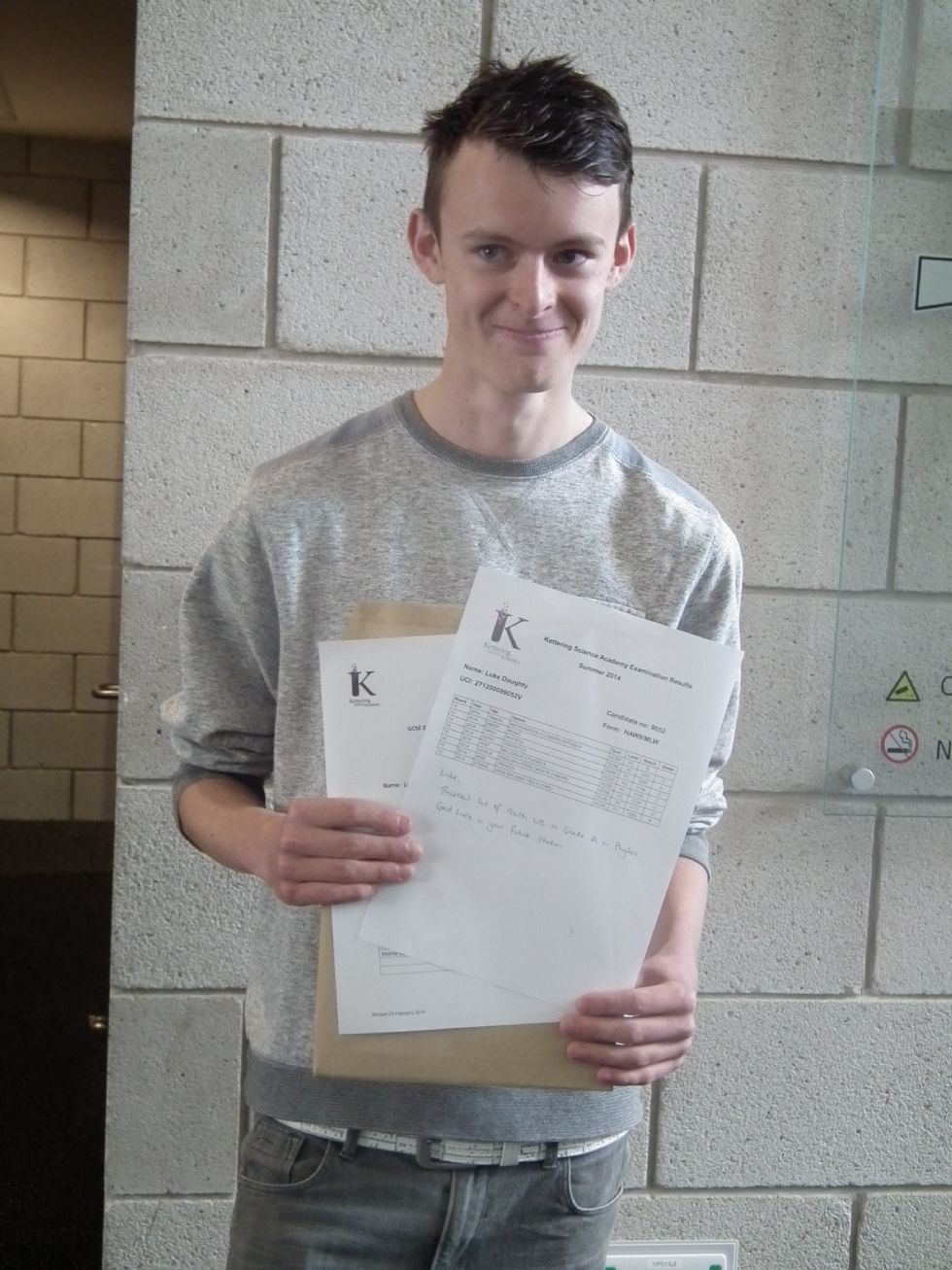