At the end of last term KSA said goodbye to Vice Principal, Jill Gummer.  Mrs Gummer has retired after more than 20 years of service to the academy. 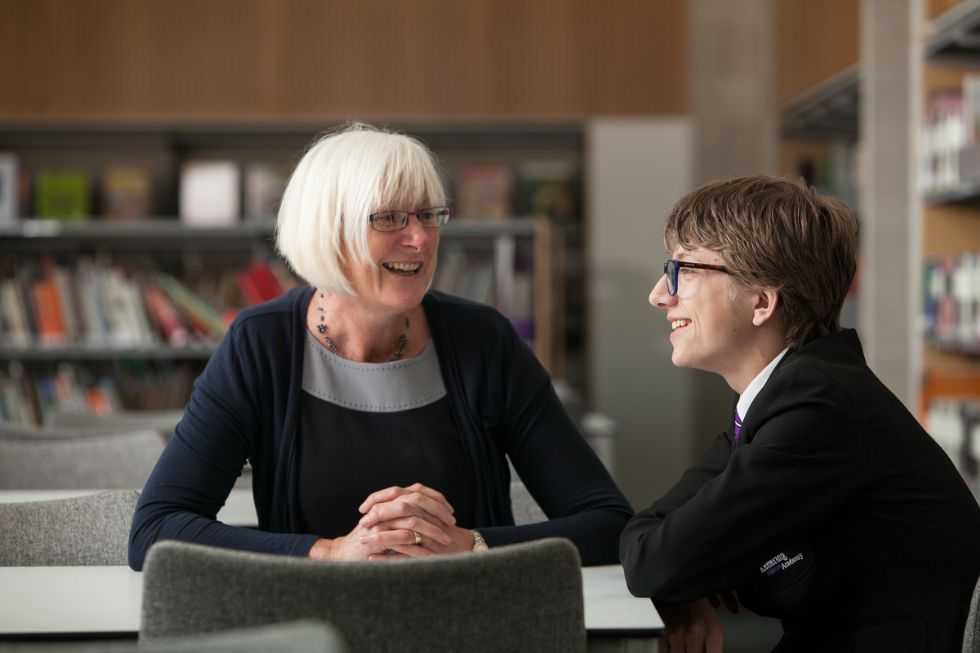 Mrs Gummer was a fantastic asset to the academy, and KSA would like to thank her for her dedication and hard work.
Mrs Gummer will be missed by all at Kettering Science Academy and KSA wish her all the best for the future and a long and happy retirement.

Two new staff members join the senior leadership team this year. KSA would like to introduce, and welcome, Tony Segalini and Tim Jenkins.

Tony Segalini joins the senior leadership team as Vice Principal for Behaviour and Attendance. Tony joins us from Corby Business Academy and brings with him a wealth of experience that will prove invaluable to KSA. 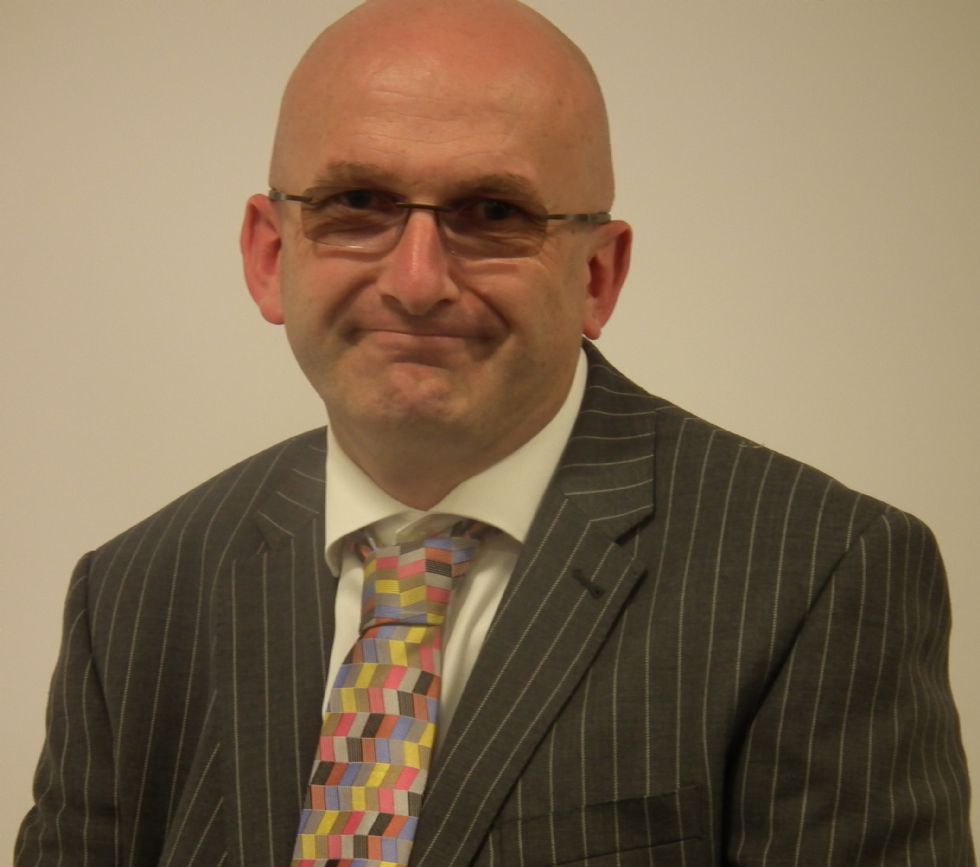 
There have also been other important staff changes across the Academy:

The Assistant Principals that were appointed before the Easter break have now finished their term on the senior leadership team. Their work with the teaching staff was beneficial and allowed the academy to finish the year with 70% of its lessons graded as good or better. To continue this good work KSA has appointed two new Lead Teachers. Meg Kedie and Aine McAllister will work together with staff to further improve and secure these high standards in the classroom.

KSA’s sixth form team has also undergone change and expanded. As the sixth form has grown, especially with the addition of the Football Academy this year, it has become necessary for the sixth form team to grow too. Jane Watson, Head of Sixth Form, has been joined by Angela Charlton and Andrew Brown who have been appointed as Seconds in Sixth Form. This will allow for better provision and support to be offered to our students.