Memories to last a life-time have been created for a group of Year 11 and Sixth Form students during the summer as they volunteered in Tanzania.

Memories to last a life-time have been created for a group of Year 11 and Sixth Form students during the summer as they volunteered in Tanzania.
A group of 16 students from Kettering Science Academy spent four weeks of the summer holidays in Africa and have returned home with a wealth of new experiences and stories.
The KSA students met up with a further 10 students from other schools at Heathrow airport on 28th July and set off on their volunteering adventures together.
During their four weeks trip they learnt how to survive in camps with basic amenities and on a limited diet including eating maize and sampling banana stew.
As part of the Camp International Trip students were involved in a number of community and conservation projects.
They made building bricks to help an elderly man construct a house, made paper out of elephant excrement, worked on projects at a primary school, did plastering work at a family’s home and were involved in arts projects. 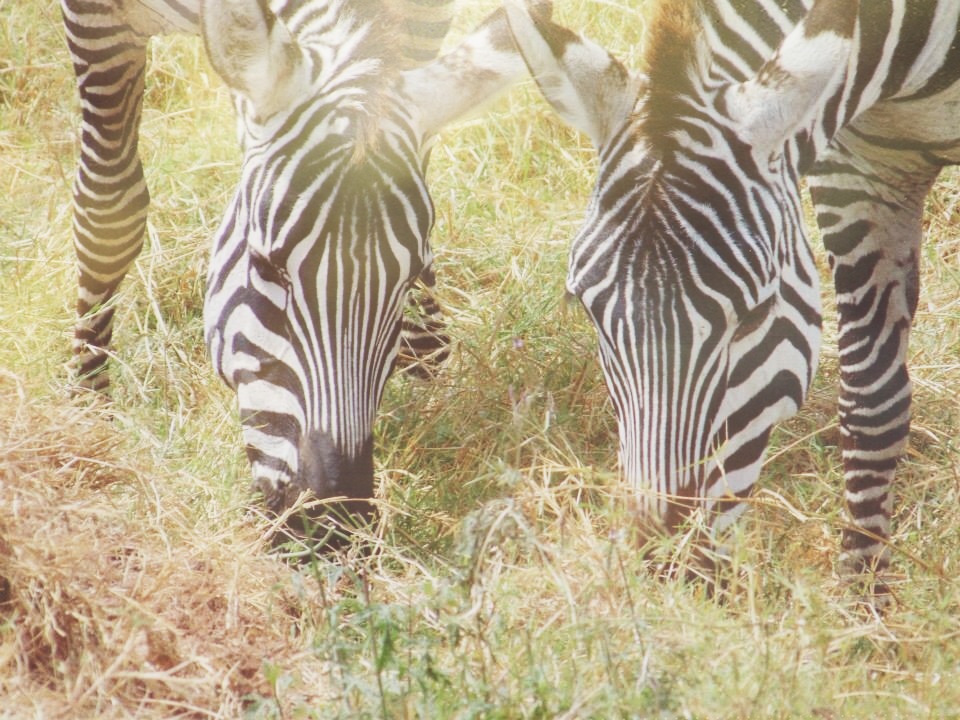 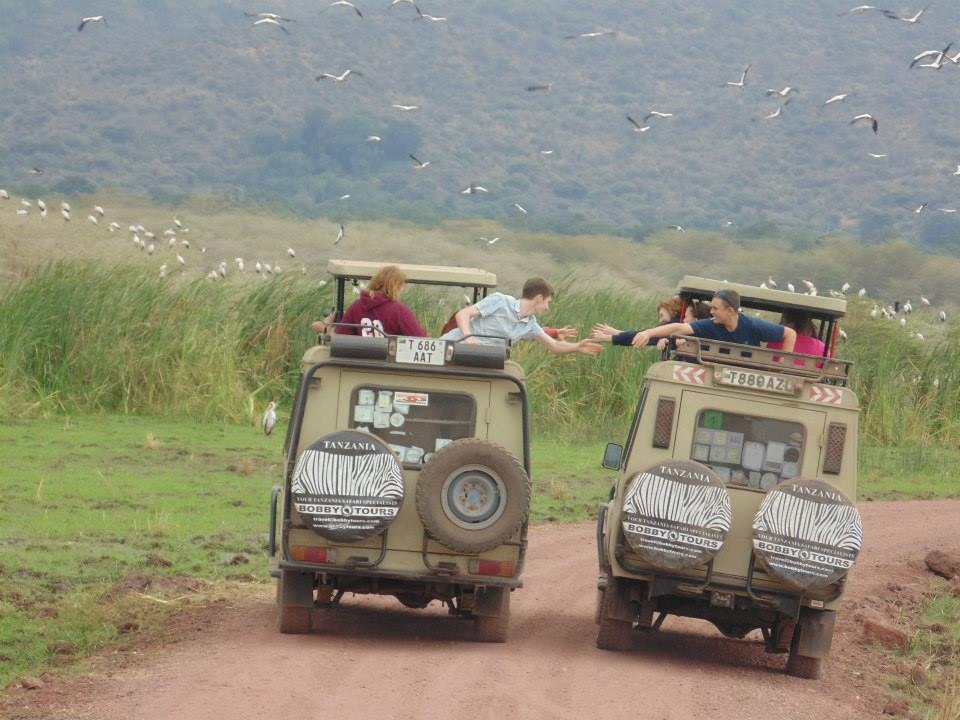 They also got the chance to go out on safari and saw giraffes, elephants, lions and hyenas up close.
Sixth Former Daniel Warren said: “We would go down to the water hole and we saw gazelles and giraffes not far in the distance.”
Sixth Former Reece Trigg said: “One morning we were all woken up to hear there was a mother elephant and her baby heading towards the camp. We soon found out they were tame elephants and we all had the opportunity to have our photographs taken with them.”
The trip culminated in the students taking part in a scuba diving course.
All the students agreed they had fully enjoyed their volunteering experience and felt it had been very rewarding.
Sixth Former Leila Albin said: “The biggest challenge was raising the £4,000 each to allow us to take part in the volunteering project.  Some of the activities were quite challenging but we all had an amazing time.” 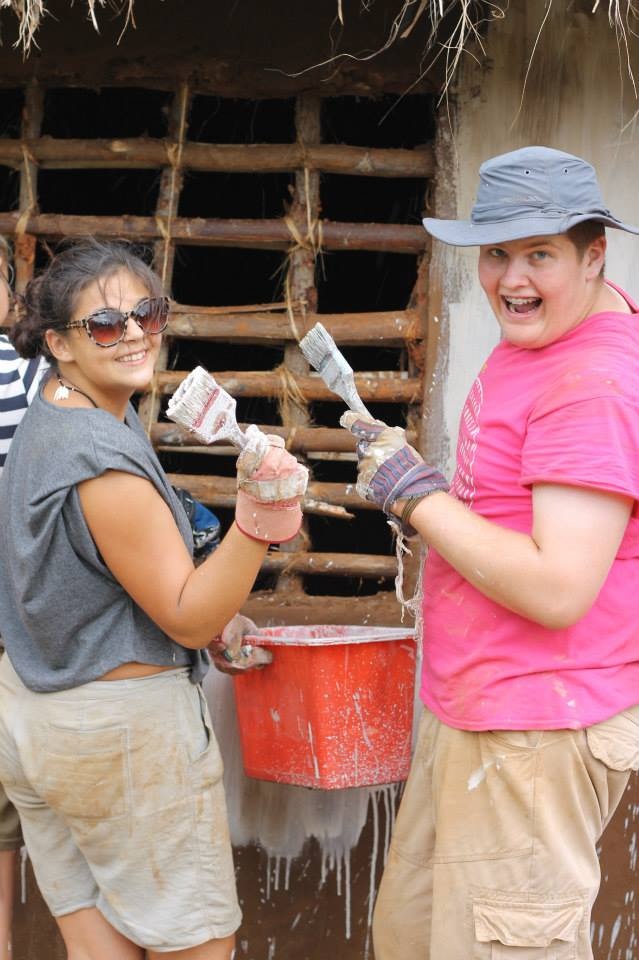 Daniel said: “Everyone got on so well and we were like a family, including the teachers that came with us, Miss Smith and Miss Trevor. It was great experience for us all living, working and eating together for 30 days.
“We celebrated a few students’ birthdays whilst we were away too and we had cakes and played games to celebrate, including playing rugby in the sea.”
Leila said: “Meeting a Masaai tribe was a highlight for me and they performed the Hokey Cokey.
“I have started looking for another challenge and I am considering a gap year to take part in another volunteering project.”
The three students agreed they had forged close friendships with their fellow students from KSA and the other schools in their group. A reunion evening is being planned.