A Royal Appointment for Student 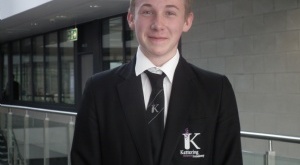 A prestigious role has been given to a Year 11 student at Kettering Science Academy which will see him being in attendance at the next royal visit to the county.

A prestigious role has been given to a Year 11 student at Kettering Science Academy which will see him being in attendance at the next royal visit to the county.
Myles Tew, 15, has been chosen as one of the cadets to assist the Lord Lieutenant of Northamptonshire during any future royal engagements in the area.
Myles was nominated for the royal appointment by his Sea Cadet group, 800 Naval Air Squadron in Kettering, which he has been a member of for the last six years.
He is now part of an elite group of cadets with only 96 young people selected for the role throughout the country. 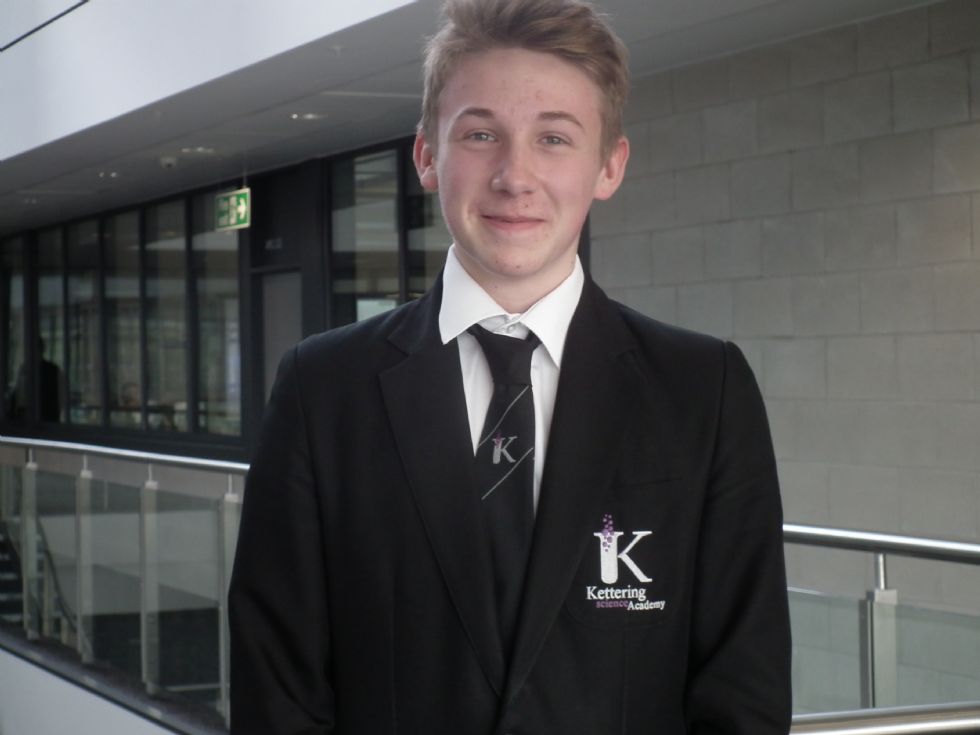 Myles said: “It is a great honour and I am proud to be representing my naval squadron at this high level. I was very surprised to be chosen and I was ecstatic to hear I had been awarded the role for a year.
“I am now on standby to be called up to assist the Lord Lieutenant on the next royal visit to the county, which I am really excited about.”
0n Tuesday, 28th October Myles will join the other cadets from the county, who have been chosen to represent the other cadet groups, at a special ceremony at the Northamptonshire Chambers to be officially awarded the honour.
Along with the other cadets he will be presented with a special certificate and gold threaded badge in recognition of his Cadet to the Lord Lieutenant status.
Myles said: “I really do get a lot out of being a Sea cadet. I attend on Mondays and Thursdays and fully enjoy actively being involved with the squadron. We go sailing at Thrapston and I assist as a trainer with the dingy sessions.
“I am excited about my new cadet role and look forward to meeting with the other cadets and finding out more about our duties.”

The current Lord Lieutenant for Northamptonshire is David Laing. He was appointed the role in June 2014 by the Queen. Part of his role involves the organisation of any monarchy or Prime Minster visits to Northamptonshire.