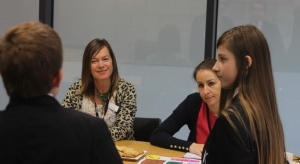 Representatives from Kettering Borough Council visited KSA at the end of last half term to hear from Year 8 students about their event ideas for the town.

Representatives from Kettering Borough Council visited Kettering Science Academy at the end of last half term to hear from Year 8 students about their event ideas for the town.
Event organisers for Kettering borough council, Shannon Petrossian and Collette Lilley visited the Academy to take a look at the students’ ideas that they been working on as part of a maths project entitled ‘Design Your Own…’
The project brief was that Kettering Borough Council were looking to run an event at Boughton House next summer to generate revenue and at the same time to raise the profile of Kettering.
The students were given the piece of land, and had to calculate area and perimeter. 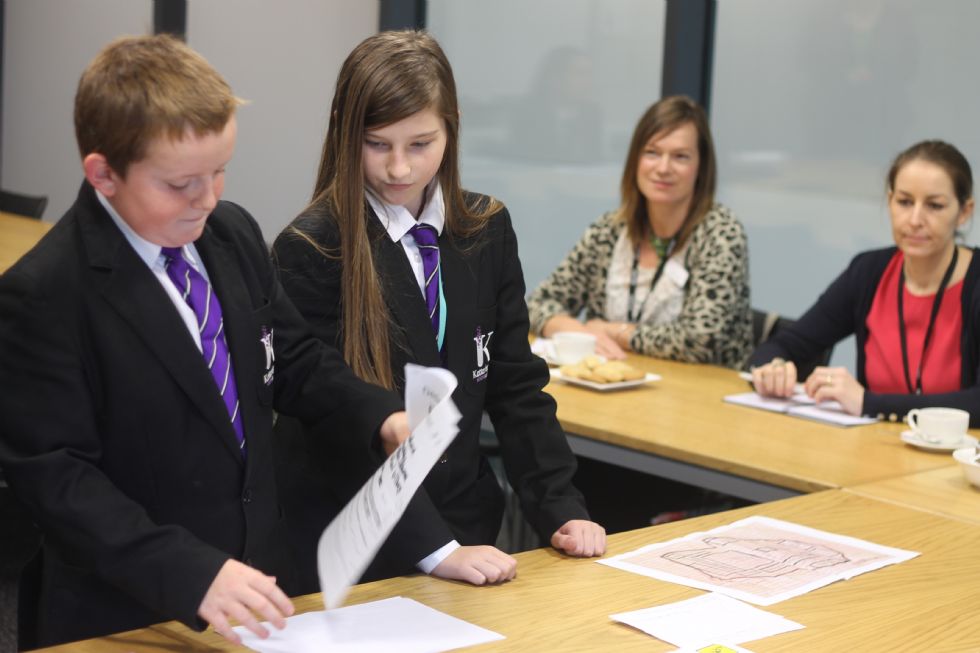 Maths Teacher at KSA, Anna Keen said: “They had to map out their idea and draw a scale map of the event. They were given specific health and safety instructions which they had to adhere to and to ensure the event was legal to go ahead.
“Many had also started thinking about budgeting, as well as coming up with ticket prices and ways to make a profit.”
On Friday before half term, all of the students displayed their work and presented what they had done during their maths lesson.
Miss Keen added: “Some also got given the chance to go up to the board room to show their work to the two ladies from the council. They had to present their idea and their workings, and the council workers asked them loads of tricky questions about their event, and how they were going to get people to come along. The students that took part in this were fantastic, and really excelled.” 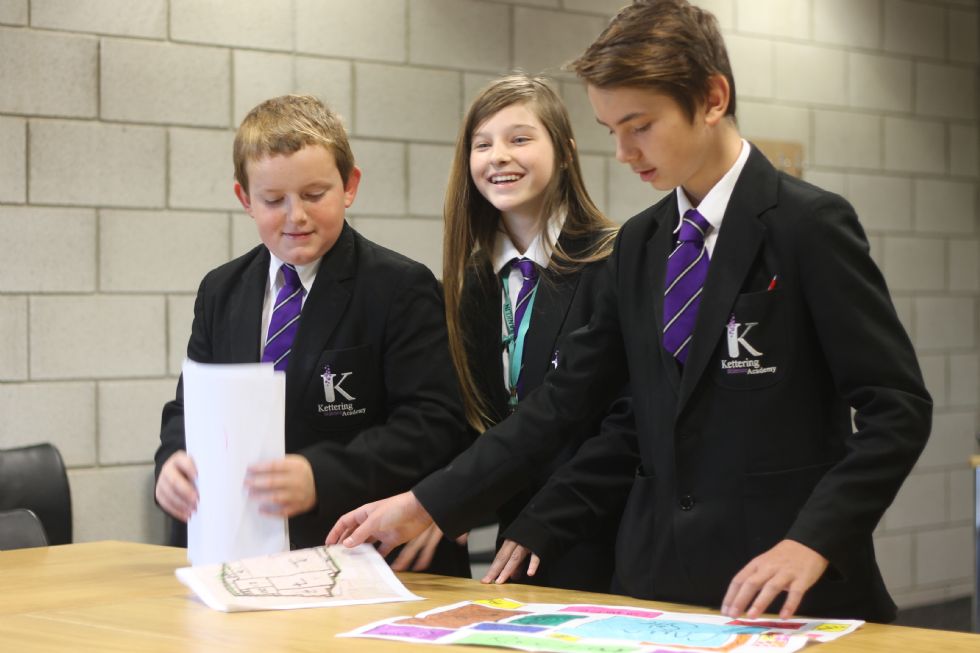