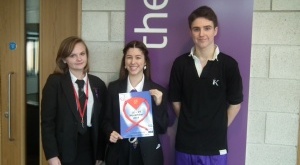 Students from Kettering Science Academy are part of a cast of nearly 100 Cubs, Brownies, Scouts, Guides and young leaders performing in this year’s Gang Show from this Wednesday, 26th November.

Students from Kettering Science Academy are part of a cast of more than 100 Cubs, Brownies, Scouts, Guides and young leaders performing in this year’s Gang Show from this Wednesday, 26th November.
Eleanor Keech, Year 7, Ned Wilson, Year 9 and Year 11 Students, Megan Keech, Mellissa Blissett and Owen Mehew are all playing their part in this year’s Kettering Gang Show.
After months of rehearsals the students and their fellow cast mates are all ready to take to the stage at the Lighthouse Theatre from tomorrow evening at 7.15pm until Saturday, 29th November and will be performing a total five shows including a matinee performance on Saturday at 2.15pm.
The Gang Show for 2014 is a showcase event for the Scouts and Guide Associations, with audiences being treated to a great variety show.
There will be singing, dancing and various sketches to entertain the audiences of all age groups. 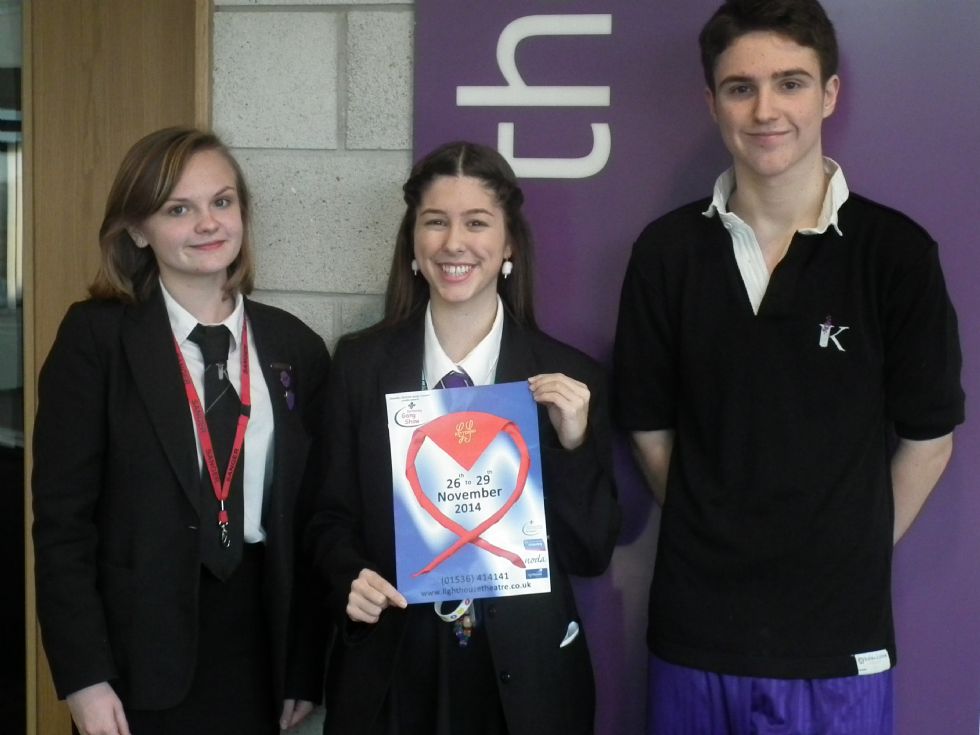 For Megan Keech, young leader with 15th Kettering Beavers Group,  it is her sixth year of performing with the Kettering Gang  Show cast, she said: “It is a big commitment being in the senior gang with rehearsals twice a week and then everyday in the week leading up to the show, but I really enjoy it.  We had the technical rehearsal last night and the dress rehearsal tonight and all is going well. I am in a short acting sketch as well as singing with the rest of the cast.”
She added: "It is great for building up confidence and it is the first year for my younger sister, Eleanor to be involved."
For Mellissa Blissett , young leader with the Ise Lodge Beavers group, it  is her first year with the Kettering Gang Show, but has previously performed with the Corby Gang Show. She agreed that rehearsals were going well, she said: “I am really enjoying the different experience with the Kettering show and everyone in the cast gets on really well.”
Owen Mehew, young leader for 1st Kettering Beavers group, is performing for a second year with the Kettering cast and he has a singing solo.
The students were not giving away too much about the show’s content but Megan said: “There is some of the show which is about looking back on the past shows including images being shown of past performances due to it being the 55th anniversary show.”