A lecture delivered by Professor Brian Cox was part of a science trip enjoyed by a group of Year 11 students from Kettering Science Academy earlier this week.

A lecture delivered by Professor Brian Cox was part of a science trip enjoyed by a group of Year 11 students from Kettering Science Academy earlier this week.
On Sunday, 23rd November until Monday, 24th November, a group of 16 students went to London for a science trip to coincide with their triple science GCSE studies.
The group visited the London Science Museum on the first day and on the second day the students sat in on several science lectures covering biology, chemistry and physics at the Piccadilly Theatre.
Professor Brian Cox delivered the physics lecture on the solar system and the planets.
Year 11 Student, Adam Bridgman said: “The science museum visit was very interesting and we spent several hours there. It was an interactive experience as well as an educational one and we gained a lot from our time there.” 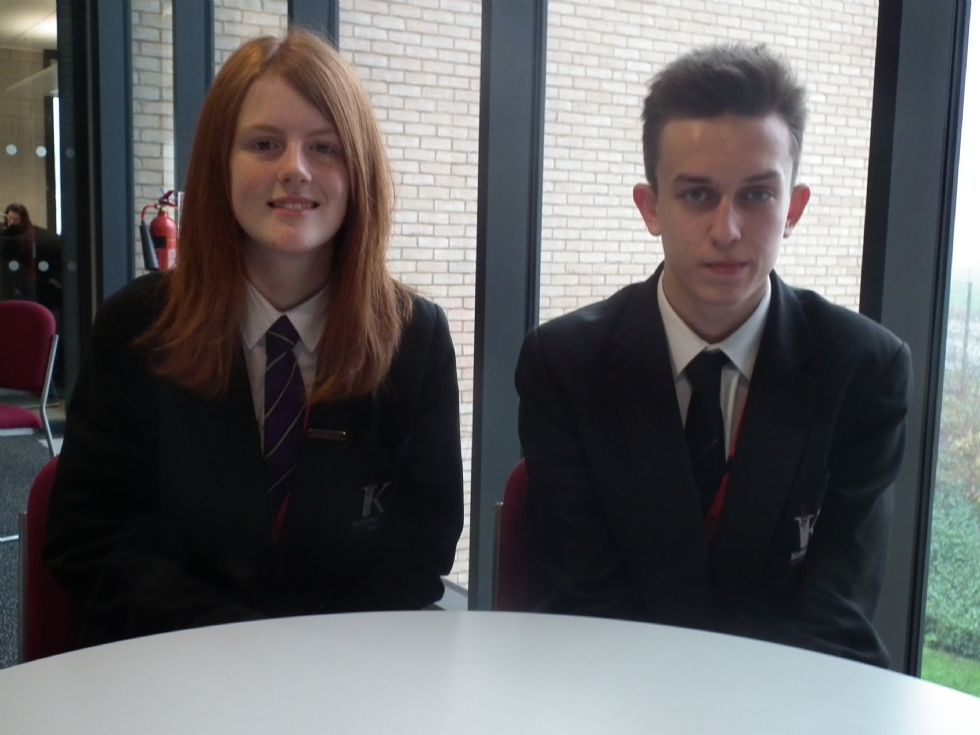 Another Year 11 student, who went on the trip, Georgina Freeman said: “The lectures covered all the sciences and they were very informative. In particular the Professor Brian Cox lecture on the solar system and all the planets was very engaging. There were also some interactive parts to the lectures including silly string being launched into the audience during the lecture on DNA .”
Science Teacher, Miss Sophie George, who was the lead teacher on the trip, said: “It all went well and the pupils we took on the trip behaved impeccably and were great representatives for the school. One of the lectures was on forensics and the investigation into the Zodiac Killer, which is a serial murder case from California that has remained open and unsolved since the late 1960s and that was both interesting and interactive for the students.”
Georgina and Adam agreed the trip had been helpful and worthwhile for gaining better understanding for the science subjects that they are taking at GCSE level and to help them decide which science subjects to take as A-levels.
Lead Teacher at KSA and Science Teacher, Miss Megan Kedie also went on the two day trip.