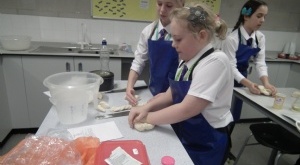 Bread making was on the menu for the first after school practice session for this year’s Bake Off hopefuls at Kettering Science Academy.

Bread making was on the menu for the first after school practice session for this year’s Bake Off hopefuls at Kettering Science Academy.
A total of 14 students responded to an internal advertisement to find a team of young bakers to represent the Academy in the next Brooke Weston Trust inter-schools Bake off competition in the summer.
Students from Years 7, 8, 9 and 10 attended the first of the competition’s practice skills sessions in the Secondary Phase on Thursday, 22nd January and they all made bread rolls of different shapes and sizes, as well as plaited bread. 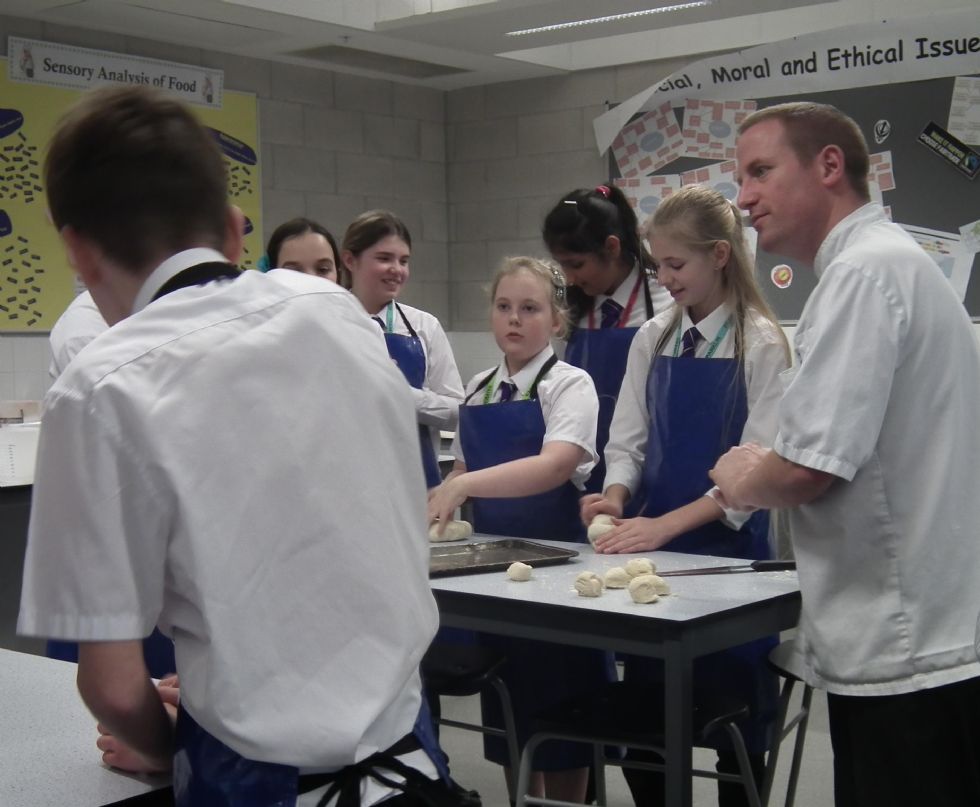 Food and Catering Teacher at KSA, Simon Isaacs said: “The aim of the practice sessions is to allow for the students to develop their range of skills which may be tested as part of the competition at KSA after Easter and later in the year at the Brooke Weston Trust competition.”
Each week the students will be working on different kinds of baking and will be creating; Chelsea Buns, scones, short-crust pastry and quiche, small cakes, flaky pastry and sausage rolls, Swiss Roll and Pate Sucre with Crème Patisserie.
Mr Isaac added: “The winner of the KSA competition and three runners up from the group will then be chosen to form a team that will compete against the other secondary schools within the Brooke Weston Trust for the Brooke Weston Bake Off Trophy. This year the final will be held at Corby Business Academy."
Year 7 students taking part are: Aishmeen Manesk, Cassandra Avery, Stephanie James, Holly Mortimore, Sara Dinu and Emo Chinbuah.
Year 8 student is: James Moss.
Year 9 students: Chloe Whysall, Charlotte Stirling, Ellie-Mae Wardle and Joshua Pegler
Year 10 students: Sophie Moss and Teresa Perez. 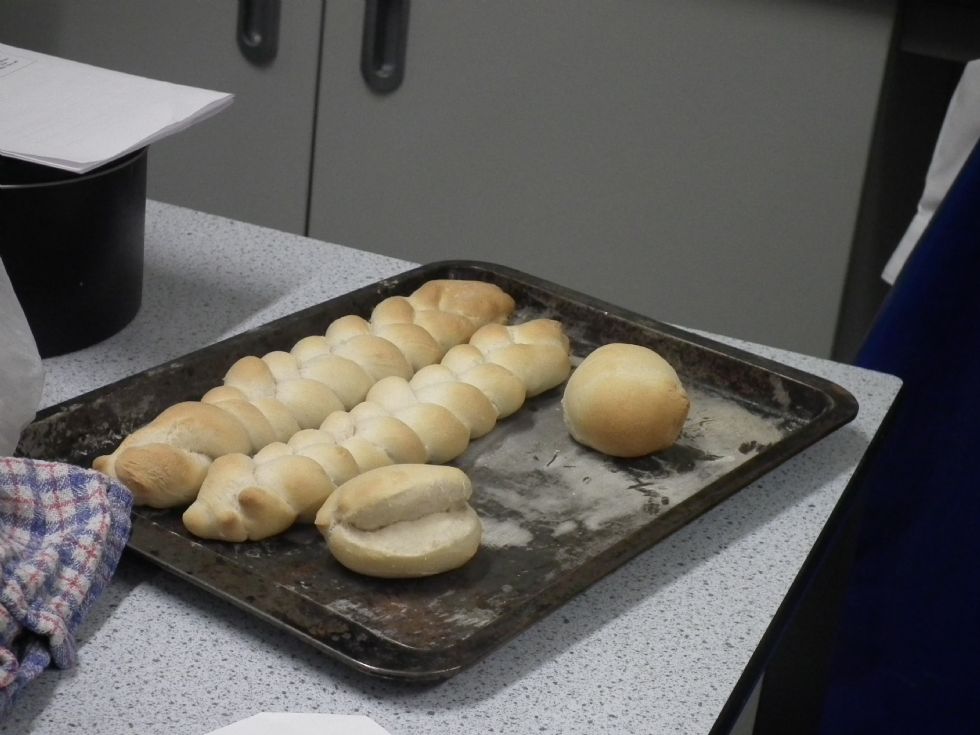 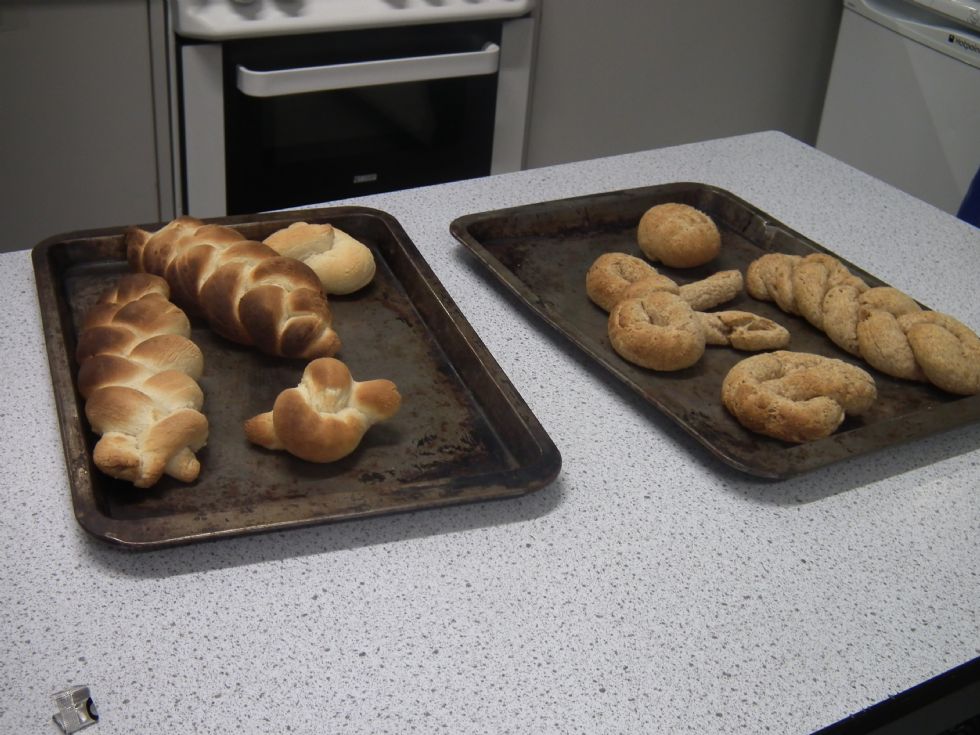