Kettering Science Academy Year 10 Student, Sophie Moss has qualified for the national cross country schools championship final in March.
Sophie,14, secured her place at the championship event at the weekend,  after finishing sixth for Northamptonshire at the inter-county heat at Ipswich on Saturday, 7th February.
Sophie will now compete in the 4,000m  race in the English Schools Athletic Association's Cross Country finals event at Witton Country Park, Blackburn on Saturday, 14th March. 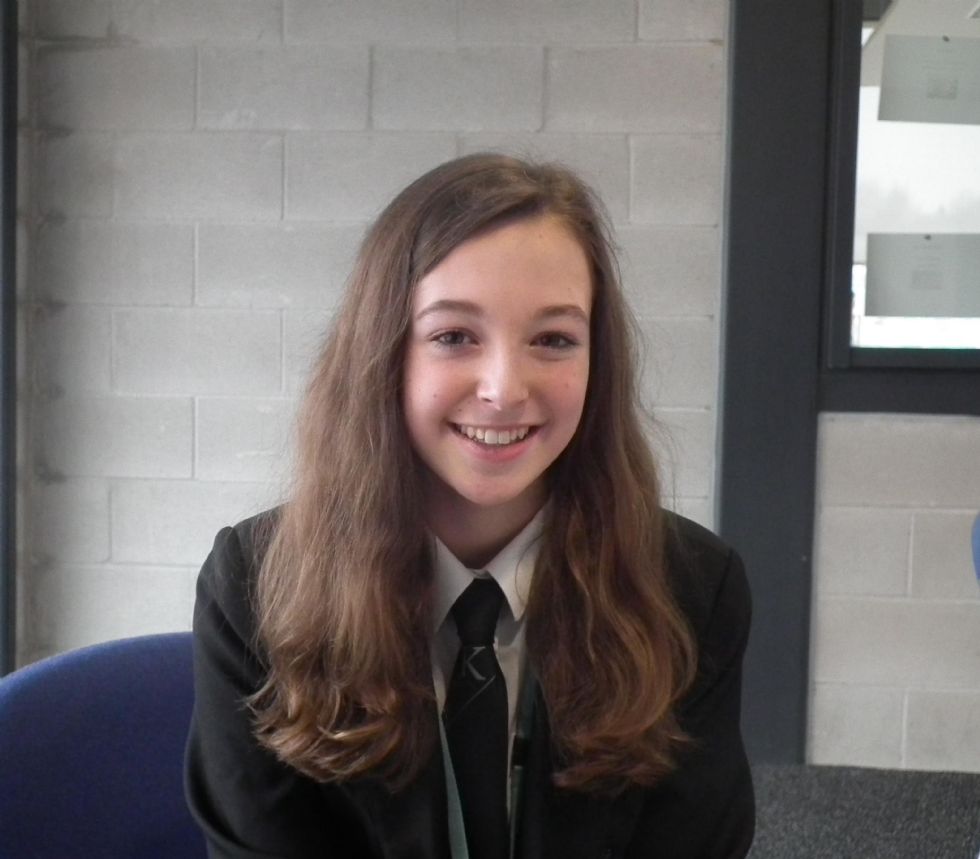 Sophie said: “I am really pleased to have made it through to the finals next month. It was a good course last Saturday and it was quite a nice run and not too muddy. The weather conditions were good too, not too cold or windy, great running conditions.”
“I am excited about running in the finals for the county and for KSA, but I am nervous at the same time as I am not sure what to expect from the course.”
Sophie is also a member of the Kettering Harriers running group and runs with their mid-training squad twice a week.
Her next race for the Harriers will be a 4K run in the Parliament Hill area of  London on Saturday, 21st February. Year 11 student, Hannah Winstone will also be taking part in the London race.
Sophie said: “It will be one of my biggest races to take part in with more than 600 runners competing.”