A former Kettering Science Academy student is returning to the school to put on a magic performance.

A former Kettering Science Academy student is returning to the school to put on a magic performance.
Jamie Docherty, since leaving the Academy in 2013, has become a professional and award-winning magician,  who is back at KSA in July to perform as part of a magician’s showcase event.
On Friday, 10th July Jamie will be appearing, along with three fellow magicians, in a show entitled ‘Something Tricky 2’ to be performed in the Academy’s main theatre.
The magic and variety show will feature comedy, grand stage illusions, mind reading feats and other magic moments that need to be seen to be believed. 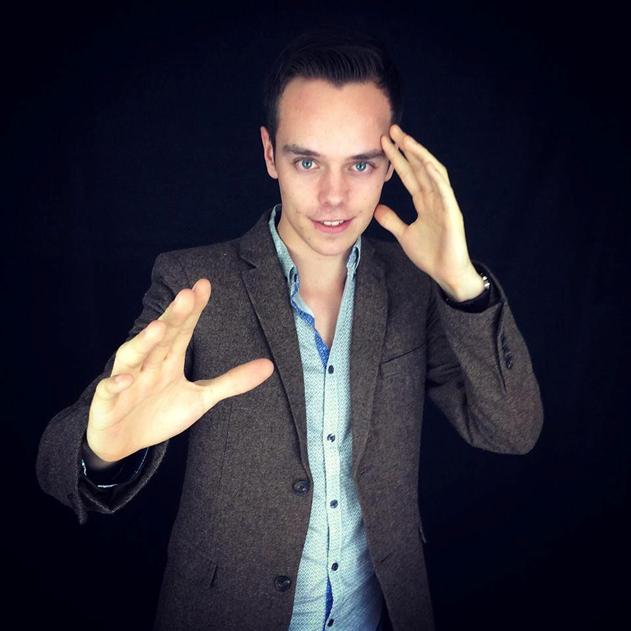 Jamie said: “I'm really looking forward to returning to the school. I Spent my last year of school in the new building, and loved the theatre's new and very modern feel to it. I phoned Matthew (co-organiser), and told him we just have to put a show on there!”
He added: “It would be great to see lots of students at the show as well, as I'm sure they would love it! It would be great to see lots of familiar faces as well. It would also be nice to show the teachers just how much I have achieved since l last saw them.”
At the magic event Jamie will be joined on stage by TV’s Puzzle Paul, Mark Paul and Matthew Garrett.