A group of students and members of staff are preparing to take on the Three Peaks Challenge next month for charity.

A group of students and members of staff  are preparing to take on the Three Peaks Challenge next month for charity.
The KSA students and staff have volunteered to take part in the more than 24 mile trek in June and will be looking to make it over the three Yorkshire peaks of: Pen-y-Ghent (691 metres), Whernside (728 metres) and Ingleborough (723 metres).
The group will set off for Yorkshire on Friday, 12th June and will be undertaking the marathon trek on Saturday, 13th June.
They will be setting out from their camp at 6am on the Saturday and the plan is to get the challenge completed within 11 hours.
Members of the team are already in training and have been on long distance walks. There are also plans to hold a step-a-thon within the Academy ahead of the trip. 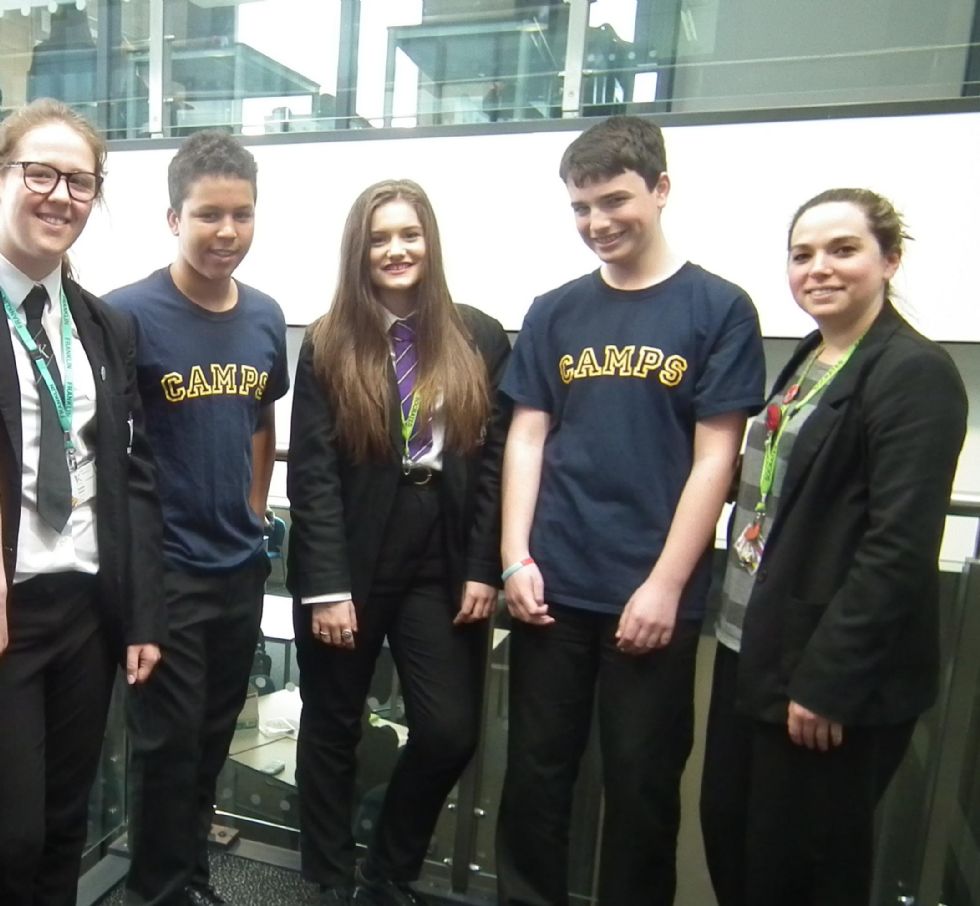 One of the trip organisers, Head of Mathematics at Kettering Science Academy, Miss Lorraine Taylor said: “We have planned the trip as a sponsorship challenge for the students to raise money for charity. There will be 20 members of staff and 20 students from Years 10, 11 and 12 participating in the challenge. The route is almost 25 miles so we will have support vehicles along the route so we can restock the supplies of food and water along the way.”


Any parents requiring more information about the trip are being asked to email Miss Taylor:  ltaylor@ketteringscienceacademy.org
Some of the students who have signed up are also taking part in the Peru Camps International Challenge in 2016 and will be collecting sponsorship from the Three Peaks Challenge to help fund their place on next year’s summer trip.
For more information on the Three Peaks Challenge click on the link below:
http://www.threepeakschallenge.uk/yorkshire-three-peaks-challenge/