A group of our Year 8 Students took part in the recent Alan Turing Maths Competition in Manchester and their code breaking skills were put to the test.

A group of our Year 8 Students took part in the recent Alan Turing Maths Competition in Manchester and their code-breaking skills were put to the test.
The Kettering Science Academy students travelled to Manchester University on Wednesday, 29th April to compete in the nationwide contest.
The Alan Turing Cryptography Competition is in its 4th year and secondary school children from England, Wales, Scotland and Northern Ireland are encouraged to enter.
Alan Turing was a code-breaker and mathematician, whose work has been fundamental to computer science with many Cryptograhical techniques being used today in modern everyday life.
Examples of this include: internet video messaging or text messaging via a mobile device, it is when encryption is used to prevent the over hearing or the interception of a message.
Many websites also use encryption to safeguard the use of credit card payments online and banks use it to for the security of their online bank customers. 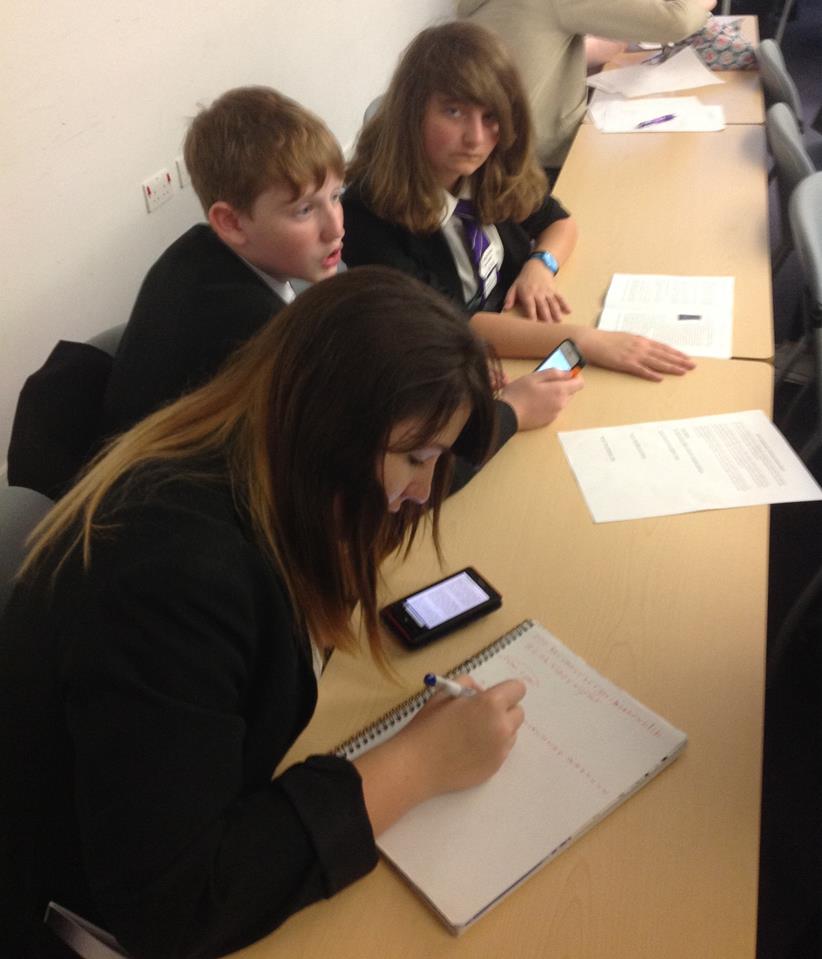 The KSA students that attended the event were: Owen Wilson, Illaria Knibb, Monika Kwak and Bernard Dec.
They were involved in a number of problem solving tasks throughout the day which tested their knowledge of code-breaking and encrypted text.
They were also given the opportunity to demonstrate their code-cracking skills as part of a live challenge, learnt more about cryptography and the mathematics behind it and gained knowledge from other cryptographers and the competition organisers.
The Academy’s team finished 184th overall in the country. The students were sponsored by Manchester University to attend the event.

For more  information on the competition visit the website: http://www.maths.manchester.ac.uk/cryptography_competition/index.php