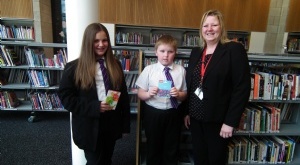 Students and staff  at Kettering Science Academy have been awarded vouchers for receiving top marks in a recent science quiz.

Students and a member of staff  at Kettering Science Academy have been awarded vouchers for receiving top marks in a recent science quiz.
As part of science and engineering week each year students and staff, at both phases of the Academy, take part in a national science quiz.
A winners are the highest scoring students, one from the primary and one from the secondary phase, as well as a member of staff.
The students were asked to answer a series of multiple choice questions, and the winners have been announced this week as Kieran Henderson from Year 5 and  Isobel Tapp from Year 7.
The students both said they were very pleased they had won, but were also surprised.
Kieran won a £25 Argos giftcard and Isobel Tapp was awarded a £25 Next giftcard.
The staff science quiz  winner for this year was Cover Supervisor, Mr Ross Brown, who won an Amazon giftcard. 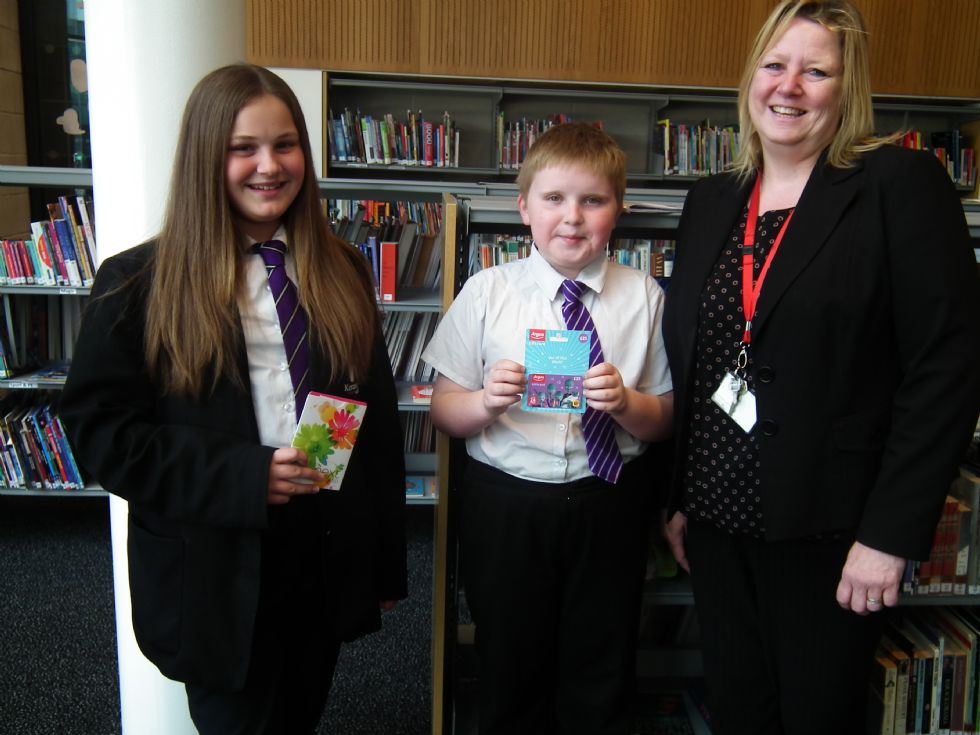 The prizes were awarded to the winning students by KSA Science Teacher, Miss Louise Oliver. 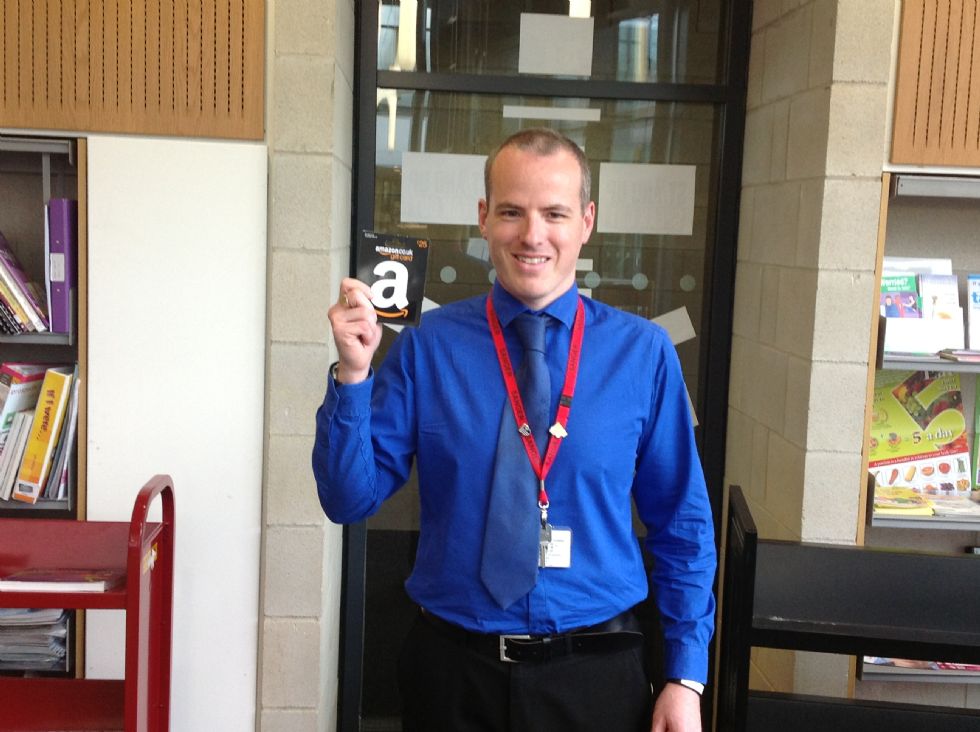 Mr Ross Brown with his prize.