A group of Year 10 students visited Loughborough University in the last week of term and found out more about the benefits of studying for a further maths degree.

A group of Year 10 students visited Loughborough University in the last week of term and found out more about the benefits of studying for a further maths degree.
Eight students from KSA visited Loughborough University on Wednesday, May 20th and took part in a mathematical problem solving event along with students from other invited schools.
As part of the day the students were also given a tour of the university, including the Students' Union and the university's sports facilities, to see what they could experience if they decided to go there themselves in the future.
Maths Teacher from Kettering Science Academy, Mr Stephen Ready accompanied the students on the visit. 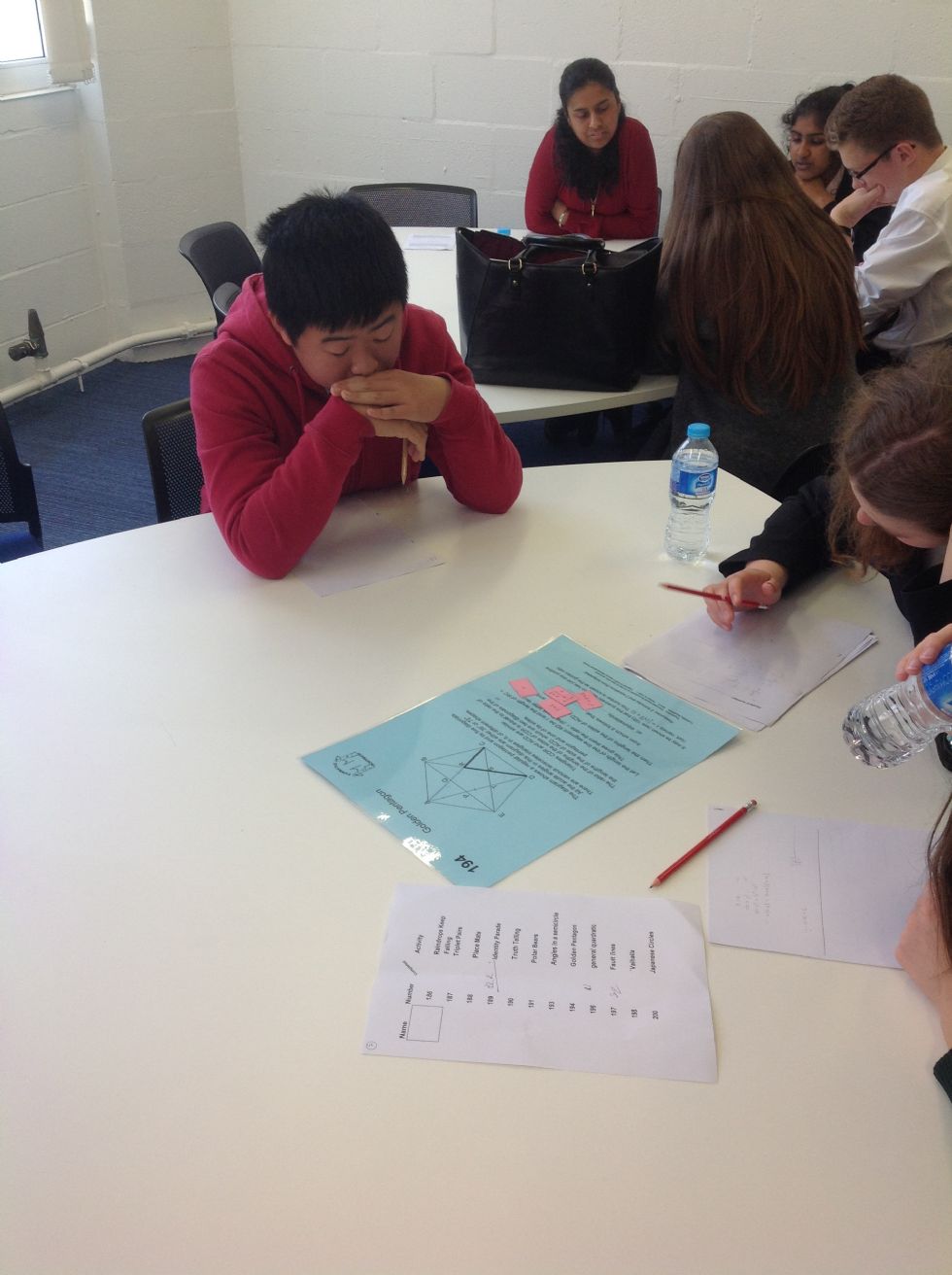 Mr Ready said: “On the visit the students were being encouraged to take maths and further maths at A-Level and were told about the doors it will open for them, not to mention the huge financial benefit it could bring to them in the future if they went on to do a degree."
The students who attended the event were: Lee Baker, Callum Sammels, Jodie Lovell, Denisa Damian, Sam Blackman,
Sophie Moss, Adam Doughty and Charlotte Bedford.
Mr Ready added: “The teams that Sam Blackman and Denisa Damian were in were praised in particular for the high number of problems that they solved over the day. It was an eye-opening experience and the students enjoyed seeing the opportunities available to them.”