This year’s finalists to represent Kettering Science Academy in the Great Brooke Weston Trust's Bake Off have been announced after closely contested heats.

This year’s finalists to represent Kettering Science Academy in the Great Brooke Weston Trust's Bake Off have been announced after closely contested heats.
After six weeks of cooking at KSA, the team of four bakers to attend the Trust's Bake Off final in July were told last Thursday and at the same time they were given their individual overall scores.
The top point scorers for their baking of bread, scones, pastries, tray bakes, cakes and shortbread were so close this year that a reserve list has been created. 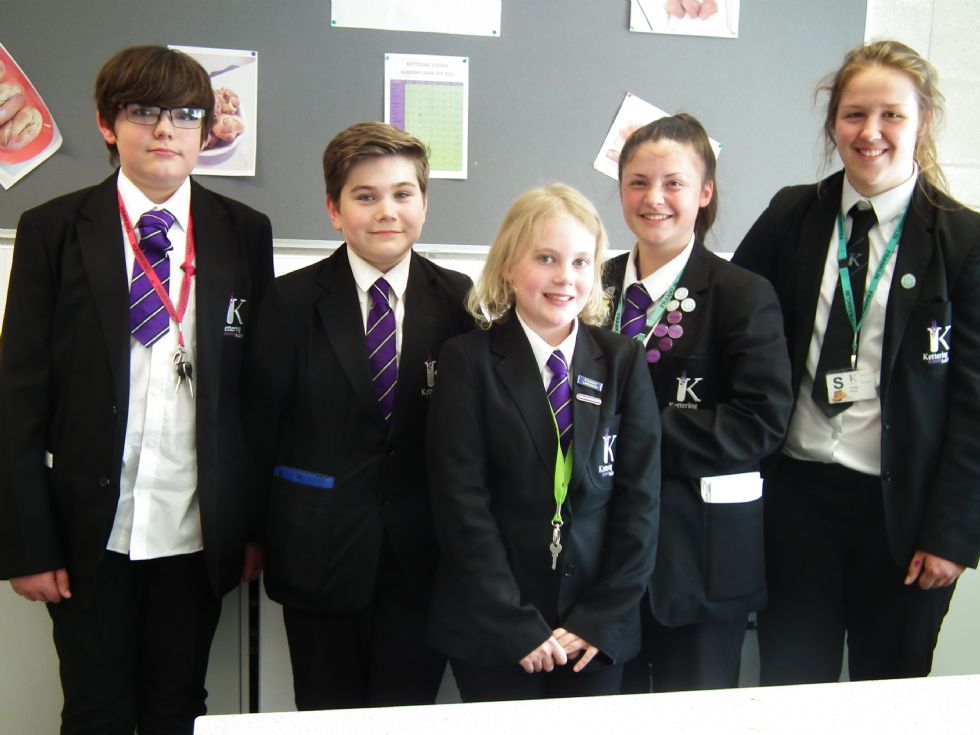 The team of students, who have made it through to the final at Corby Business Academy on Thursday, July 16th are: Arran Blackman (Year 8) and Chloe Whysall (Year 9) with 481 points, Teresa Perez (Year 10) with 482 points and Joshua Pegler (Year 9) with 497 points.
First in reserve is Cassandra Avery (Year 7) who scored 479.
For their final challenge the students will be asked to present an afternoon tea for four people with a selection of their best sweet and savoury items.
In the weeks running up to the final all the students, who have been competing in the heats, have been invited back to bake with the finalists to help them develop the winning creations.
Food and Catering Teacher at KSA, Mr Simon Isaac said: “We have had a really successful six weeks, but there is still some work to be done on our presentation. We now have the chance to work to improve on what we have produced in the heats so far.
Mr Isaac added: “I would like us to go there to win and then next year we could be hosting the final Bake Off Contest at KSA.”
All the students that entered the competition and the finalists were awarded pastry mats and rolling pins for taking part.