A successful trip took place over the weekend in Yorkshire as students and staff completed The Three Peaks Challenge.

A successful trip took place over the weekend in Yorkshire as students and staff completed The Three Peaks Challenge.
On Friday, June 12th a total of 42 individuals from Kettering Science Academy headed to Yorkshire. They all took part in the marathon trek and they conquered the three Yorkshire peaks of: Pen-y-Ghent (691 metres), Whernside (728 metres) and Ingleborough (723 metres) on Saturday, June 13th. 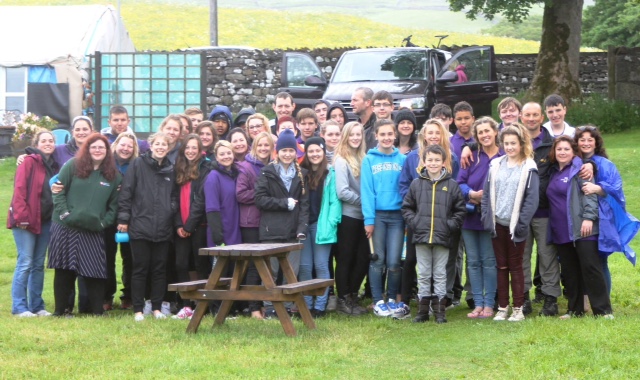 Director of Maths at KSA, Miss Lorraine Taylor said: “This weekend 42 KSA staff and students took part in the Yorkshire Three Peaks Challenge. It was physically and mentally exhausting, but they all survived with a smile on their face. Their attitude, their effort and their teamwork were exceptional. They were Awesome!”

A number of the students that took part are also signed up for the Peru Camps International trip in 2016 and have been collecting sponsorship from the Three Peaks Challenge to help fund their place on next year’s summer trip. 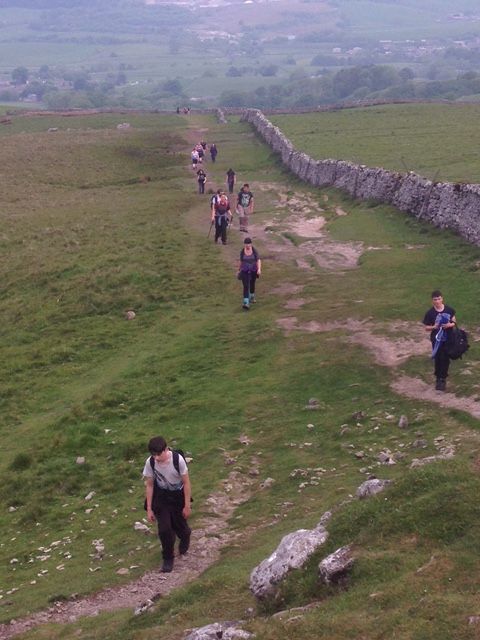 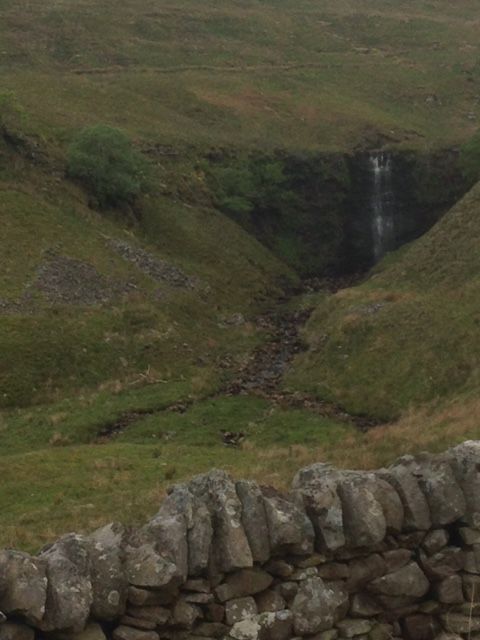