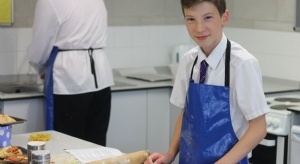 Year 8 language Students swapped working in the classroom for cooking in the kitchen with a French Master Chef event which tested their vocabulary skills.

Year 8 language Students swapped working in the classroom for cooking in the kitchen with a French Master Chef event which tested their vocabulary skills.
Two Year 8 classes this term were set the task to research, create and produce a three course meal, as well as learning to talk about their project task experiences in the past and future tenses of the French language.
One class cooked up their menu choices last Friday in the Food Technology’s kitchen and the other class produced their creations for the French Master Chef project this Monday, June 29th. 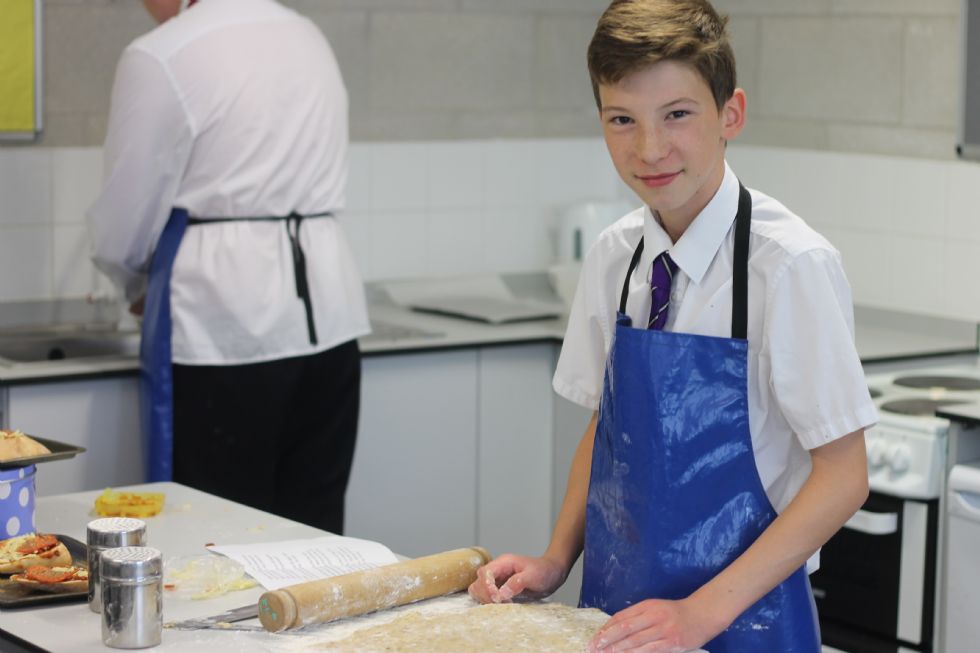 French Teacher at KSA, Mrs Anne Reeve-Mavrommatis praised the students for their hard work throughout the whole of the term’s work which led them to preparing, cooking and serving up their chosen menus.
Miss Mavrommatis said: “The Master Chef Project is always a great task for the students to work on in groups. It is part of their topic work on food and shops. They researched their themed menus and worked on the translation of their menus and learnt the right verbs to use to write and commentate on their dishes.
“It is a really motivating project for the students and helps them to develop their team work skills. It is also really rewarding for the students to complete all the elements and to be able to speak confidently about their menus before and afterwards.”
She added: “This year’s groups have also exceeded expectations academically by reaching level 6 standards of work with this project. It is as well a successful cross-curriculum event with the students’ cooking being of a high standard.”
The students’ themed menus included French, English and Italian dishes. 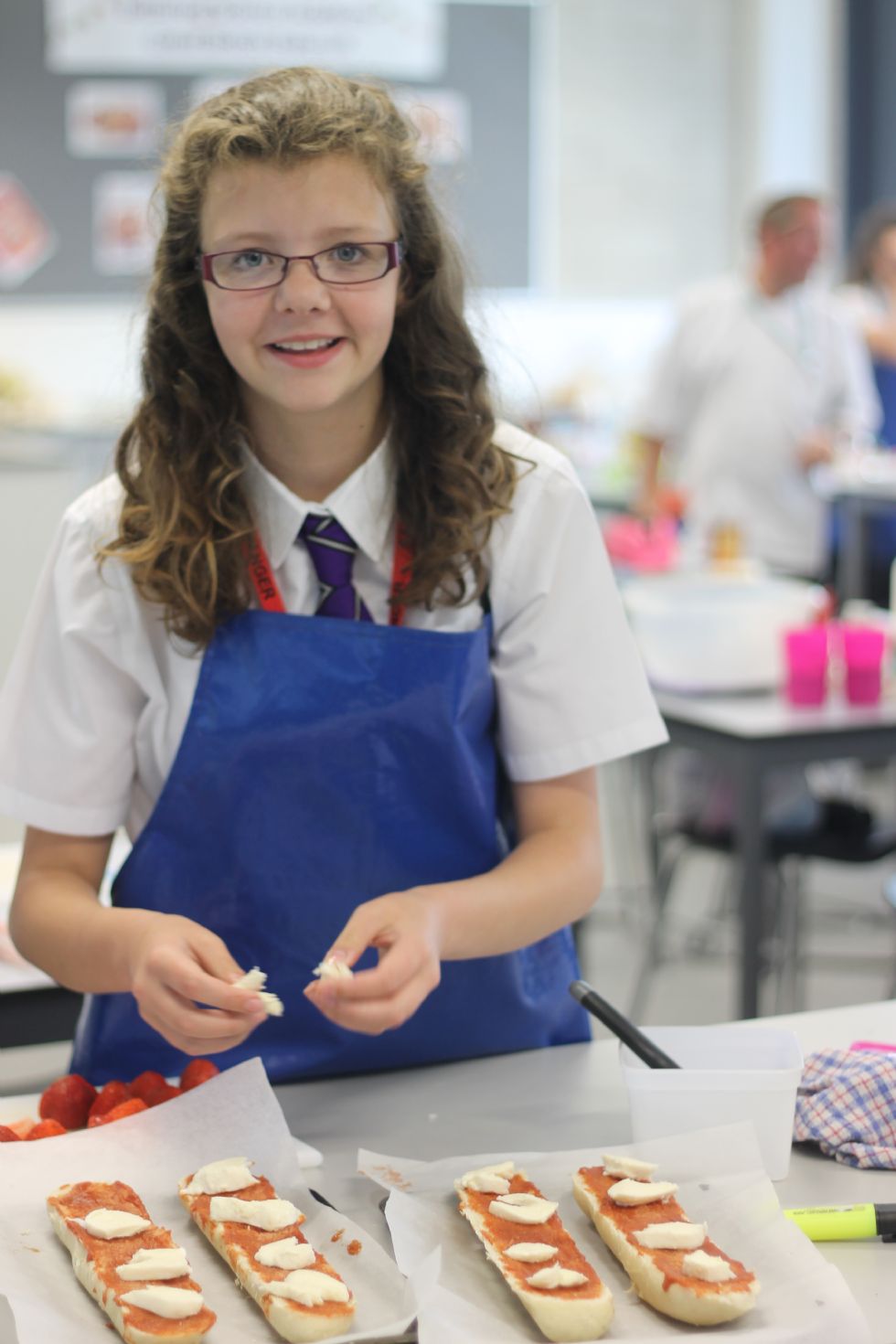