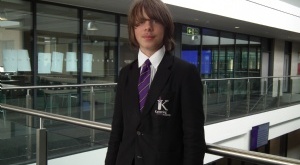 A Year 8 Student has been awarded top marks in a further maths challenge. 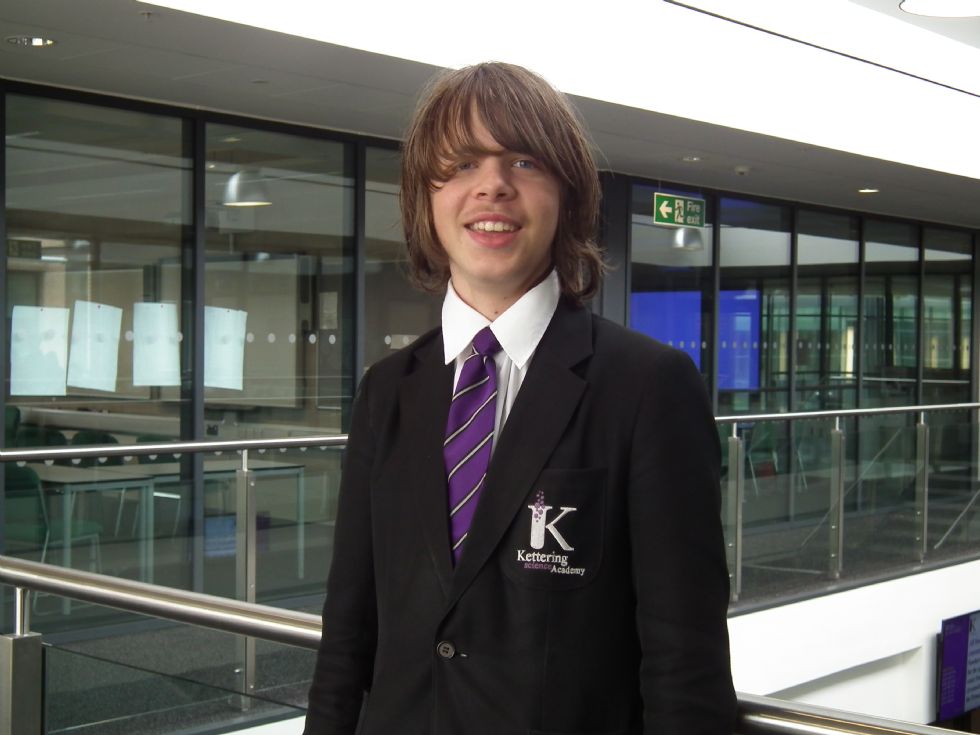 The results are now in and he was awarded a distinction, putting him in the top 25 per cent of all entries nationwide.
Maths teacher at KSA, Stephen Ready said: “This is a fantastic achievement and shows his outstanding mathematical and problem solving abilities.”
Bernard said: “I am very proud to be the only student from the academy to be selected to take the Olympiad paper and I was really pleased to get to this stage. I did find the further maths paper a challenge with some tough questions, but I just tried to solve them all. I was really pleased to be awarded a distinction for my efforts.”
Bernard added that mathematics is his favourite subject and he is already working on some A-level maths work in class.