Year 7 students had time to reflect on their first year at the Secondary Phase last week as they attended their end of year assembly.

Year 7 students had time to reflect on their first year at the Secondary Phase last week as they attended their end of year assembly.
The event was a celebration of their time so far at KSA as well as mentioning the various achievements of pupils including competitions they had won and charity events they had been part of.
Progress leader for Year 7, Miss Grace Smith said: “The assembly started off with looking at old photos from the very start of the year. Then there was the giving out of certificates and faculty pins. Each faculty nominated two pupils they felt deserved their pins ranging from outstanding effort and achievement to most improved students.
“Certificates were also given out to one student from each tutor group who had been nominated to receive a recognition award from their learning mentor. Awards were also presented to those pupils who achieved 100 per cent attendance since starting at KSA and Da Vinci B were crowned the form attendance champions.” 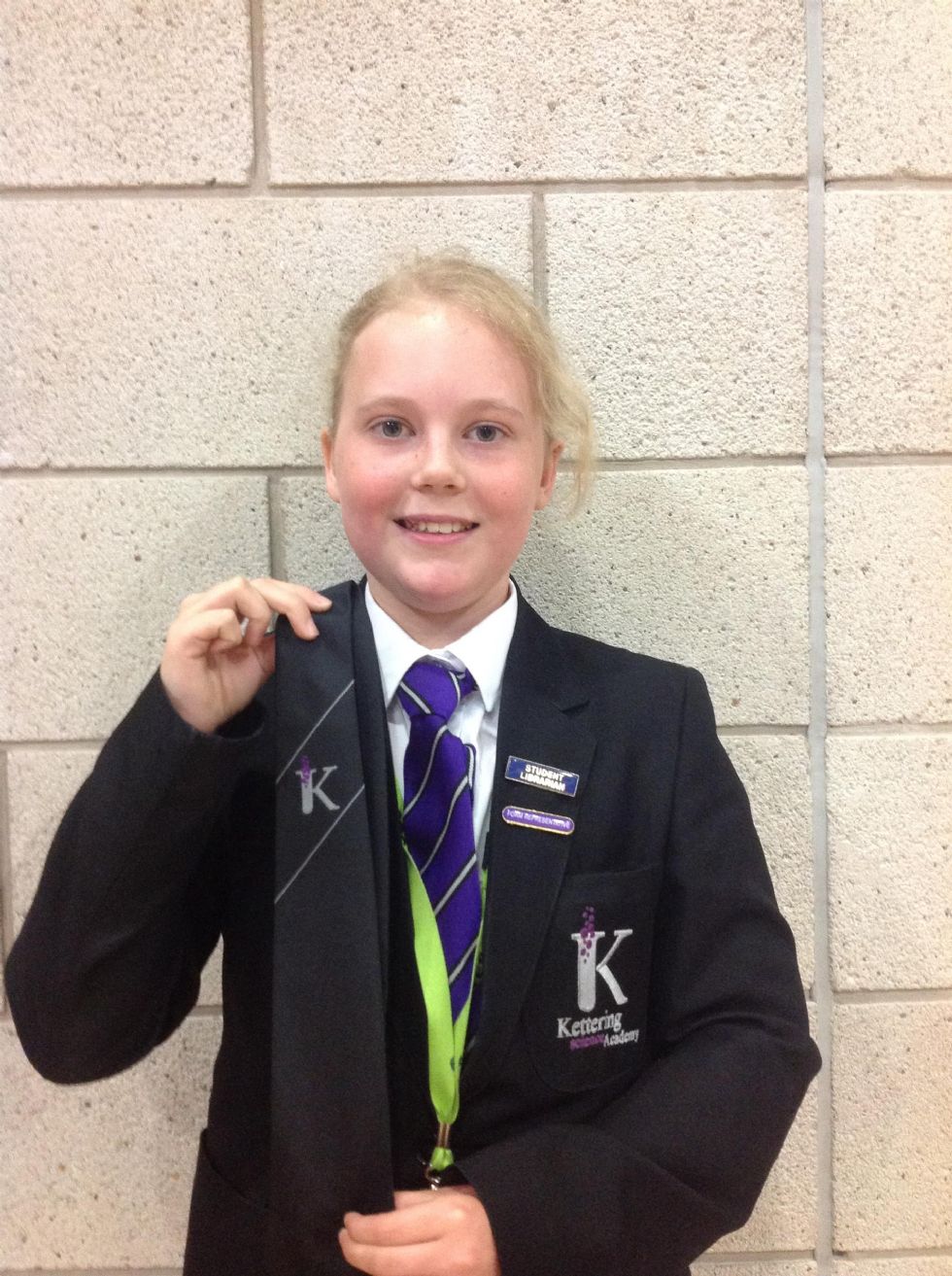 Year 7 student, Cassandra Avery was also awarded one of KSA’s most prestigious awards, the black tie.
Miss Smith added: “Cassandra was chosen because she embodies everything the Academy represents. She is a member of the student council, a student librarian and participates regularly in after school activities. In school she is a model student who always gives 100 per cent to everything she puts her mind to. She is a very worthy recipient of the black tie.”
At the end of the assembly Mr Segalini thanked the year group for their fantastic efforts throughout the year and Miss Smith was also thanked for all her efforts working with the students throughout the year.
Next year the year group’s Progress Leader will be Mrs Hazel Dodd who was introduced to the students.