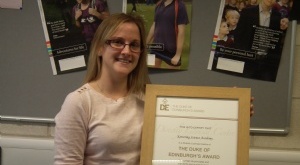 Kettering Science Academy is now an officially accredited centre to provide the Duke of Edinburgh Award’s Scheme.
On Tuesday, 10th November lead staff members for the KSA D of E scheme, Vice Principal Mr Tony Segalini and English teacher, Miss Rachael Davies attended an awards ceremony for the region at Kettering Park Hotel.
They were among representatives from other schools in the county to receive the new centre accreditation.
The certificate was presented to the Academy by the Lord Lieutenant for Northamptonshire, Mr David Laing. 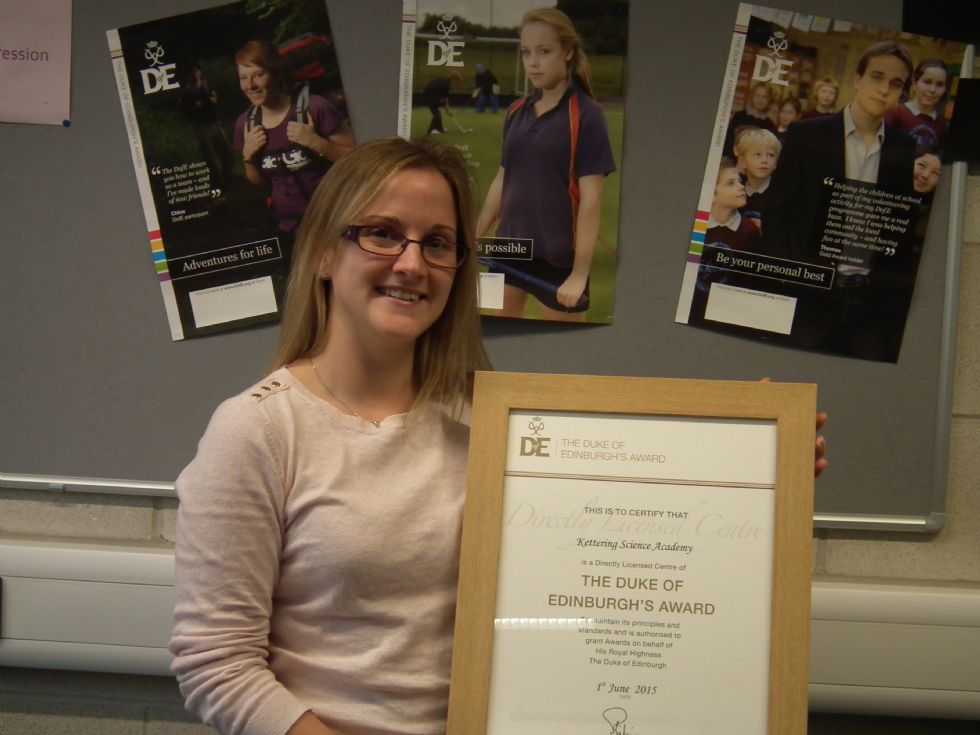 Miss Davies said: “Receiving the award is a fantastic chance for the school to continue offering a range of opportunities for all students, regardless of background or academic ability.
“By being a Directly Licensed Centre, we can tailor our support to the needs of our students. Students taking part in the scheme will be able to excel in a variety of tasks and have experiences they may not otherwise have had.”
She added: “I personally have already seen the confidence of some of the students grow as they begin their journey with D of E.”
Year 10 students at KSA are currently working independently on their skills and physical elements of the awards scheme.
Ben Richards and Chloe Whysall are part of the group of students working towards their D of E Bronze Award.
Chloe is doing photography for her skills element, walking for her physical element and is hoping to help out at the Primary Phase after school for her volunteering element.
Ben is doing Judo coaching for his volunteering element, rugby for his physical element and cooking for his skills element. Both said they are enjoying working on these new skills. 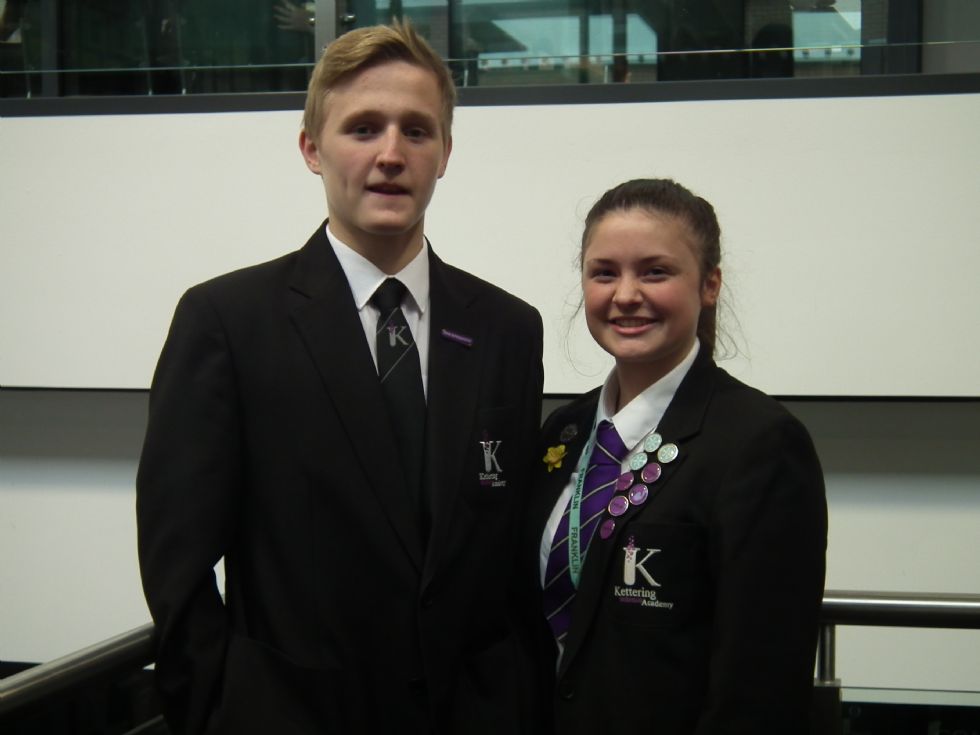 Ben said: “I find doing the volunteering at the judo club on Mondays is fun as it is something new and working with the younger children it can also be a challenge too."
Chloe said: “I am doing the walking with my mum and my aim is walk a total of 30,000 steps and I am currently up to 8,000. At the start it was hard to keep up with doing the regular exercise, but I am getting into it now.”
She added: “I most excited about the expedition element to take place next year in the Rutland area and we have to map out our own route.”
Ben added: “It is all positive to be doing something extra to put on our CVs. The school is being very supportive and due to their increasing support more students have shown an interest and signed up for the awards scheme.”
Preparations for the expedition element will take place after the February half term and the programme will be launched to the current Year 9 students after the Easter break. 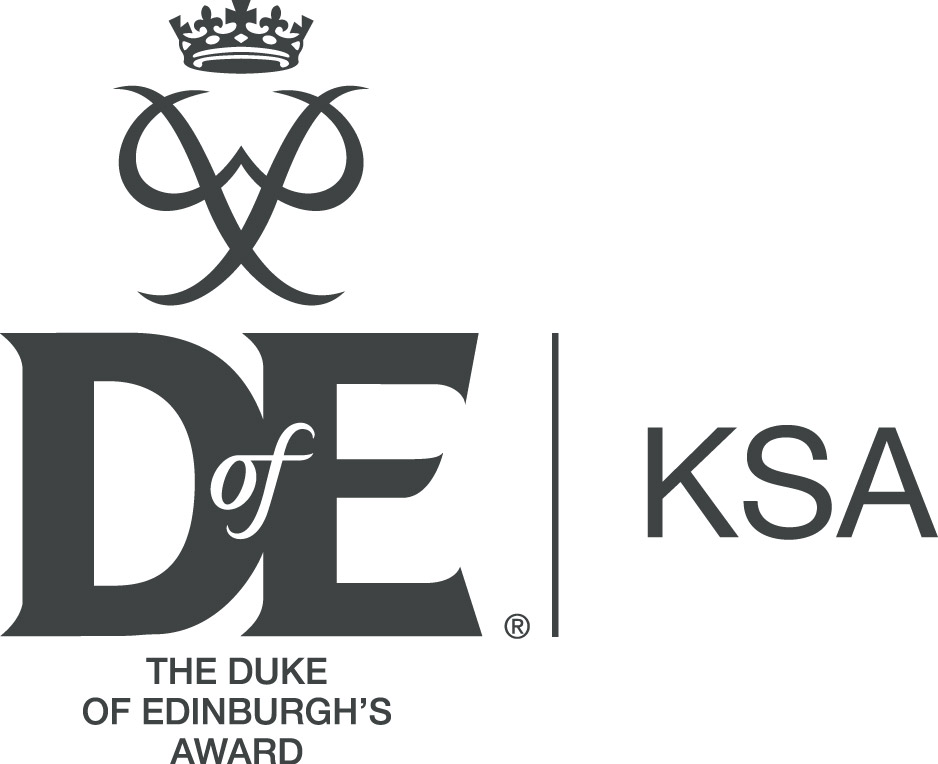