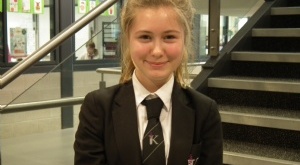 Four students from KSA have received recognition and praise for their creative writing entries into the Brooke Weston Trust poetry competition.

Four students from KSA have received recognition and praise for their creative writing entries into the Brooke Weston Trust's poetry competition.
Year 11 student Daisy Metcalfe was also announced as the winner of the Secondary schools' competition for her  'A light in the Dark' poem.
The inter-trust competition was launched by Thomas Clarkson Academy in October to coincide with National Poetry Day. 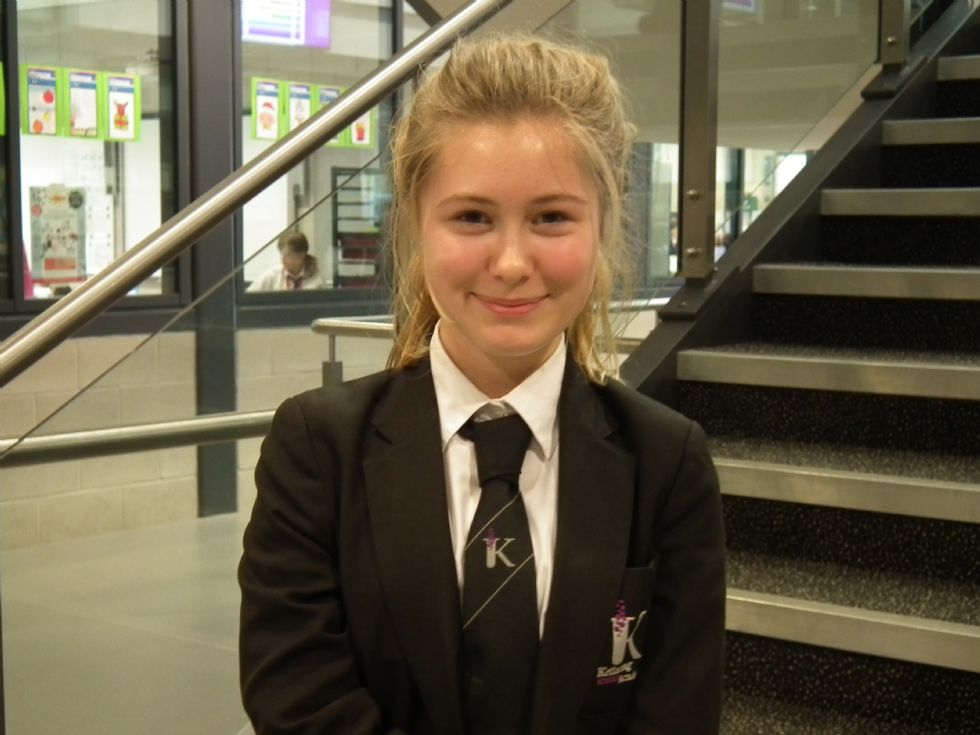 Daisy said “I was quite shocked to win but I am pleased at the same time. My poem was about a journey home through a dark forest to a house where there is a light and warmth. The inspiration for my poem came from a snowy day picture my mum has of a forest with a small house lit up in the distance.”
She added: “It was my first attempt at poetry writing for a competition, but I do enjoy creative writing.”
Part of Daisy’s first prize will be to take part in a poetry workshop held at TCA on 12th January run by performance poet, Ash Dickinson. She will also be presented a £25 Amazon voucher.
Second place student was announced as KSA Year 7 student James Inglis. He will also get the chance to go to the poetry workshop and will be awarded a £15 Amazon voucher on the day. 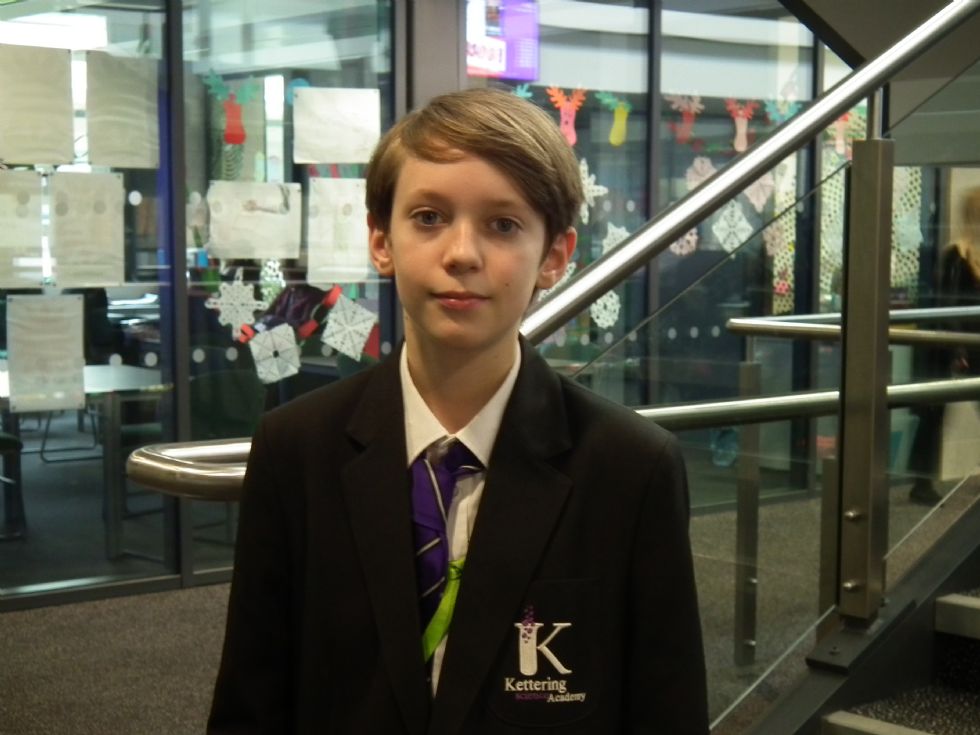 James said: “I did not expect to come second, but I am pleased I did. I enjoy poetry writing after I attended a poetry workshop in Edinburgh earlier this year. My poem was about candles and how they are all burning brightly at the beginning of the poem and all go out at the end.”
He added: “I am looking forward to the workshop to help me with different writing techniques.”
Year 11 student, Adam Doughty will also be presented with a certificate for being highly commended for his poem.
Adam said: “My poem looked at the difference between dark and light in terms of good and evil.”
He added he was pleased to have received the recognition for his poem.
Year 6 pupil Simran Kaur- Mudhar was also highly commended for her entry into the Trust's competition.