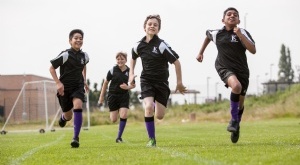 Five of our students have been selected to represent the Academy at the Northamptonshire Cross Country Championship taking place this Saturday, 16th January.

Five of our students have been selected to represent the Academy at the Northamptonshire Cross Country Championship taking place this Saturday, 16th January.
The students competing at the weekend are: Sixth Former Hannah Winstone (Under 19 Girls), Year 11 Student Sophie Moss (Under 17 Girls), Year 9 student Alicia Mistry (Under 15 Girls), Year 8 Student Harvey Barnard (Under 15 Boys) and Year 7 Student Mitchell Wimpenney (Under 13 Boys). 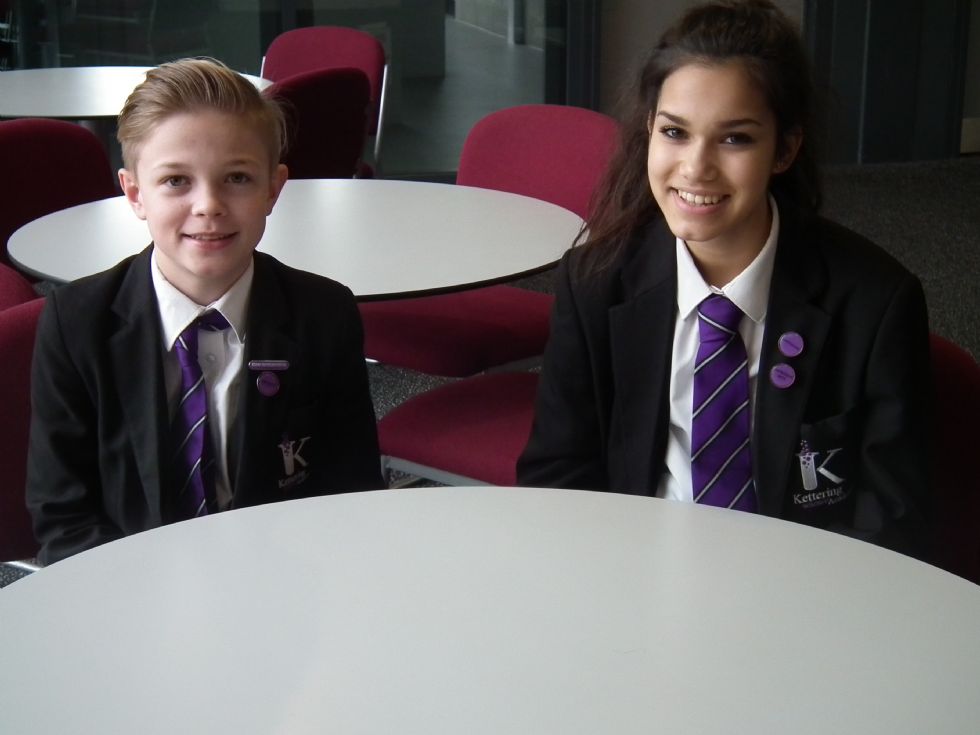 Alicia Mistry said, she is looking forward to competing on Saturday. Alicia said she started running for Kettering Harriers last April and and her preferred distance is 800m.
Alicia said: “I was pleased to be selected to represent the school. I will give the run my best shot, I will do my best on the day.”
Harvey Bannard said he is looking forward to running for the school on Saturday and hopes to finish in the top 20 boys of his age group.
Harvey said: “ I would like to qualify for the next round. I am looking at increasing my distance this year and I am running a lot with my dad. I ran as part of the county championships last year and I look forward to taking part again. It is great to get a chance to run for my school and for the county.” 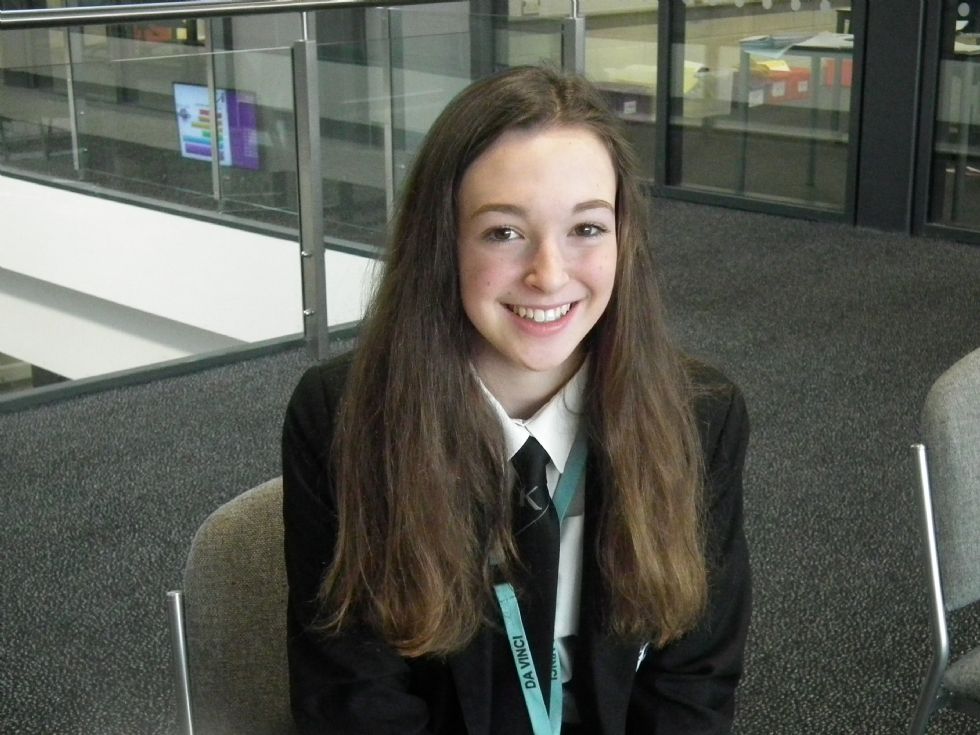 Sophie Moss, is no stranger to the cross country championships and has been running for KSA since joining the Academy in Year 7.
She said: “I am looking forward to the weekend’s run and would like to get through to the district round again.”
Year 7 Student, Harvey Wimpenney is competing in his first cross country championship for the school.
He said: “I ran a lot at primary school, I love running and I come from quite a sporty family. I would like to get through to the next round and I want to do the school proud.”
The students will all be competing in their age groups’ races on Saturday at Abington Park in Northampton.