Competition winning students attended a poetry workshop as part of being rewarded for their creative writing skills.

Competition winning students attended a poetry workshop as part of being rewarded for their creative writing skills.
Students from Kettering Science Academy were invited to the poetry day at Thomas Clarkson Academy, following them submitting award winning poems into the Brooke Weston Trust Inter-Schools’ - A Light in the Dark Poetry Competition.
The competition was launched by TCA in October and was open to all students, in both the Trust's primary and secondary schools, to enter.
KSA Year 11 Student, Daisy Metcalfe was announced as the overall winner and KSA Year 7 Student, James Inglis was awarded second place.
Two of our other students, Year 11 Student, Adam Doughty and Primary Phase, Year 6 pupil, Simran Mudhar were also highly commended for their poems.
All four students were then invited to the poetry workshop, run by two visiting performance poets,  at the Academy in Wisbech on Tuesday, 12th January.
Students were treated to performances from poets, Ash Henderson and Jonathan Totman, before they were challenged to write some poetry of their own based on advice given by the poets. 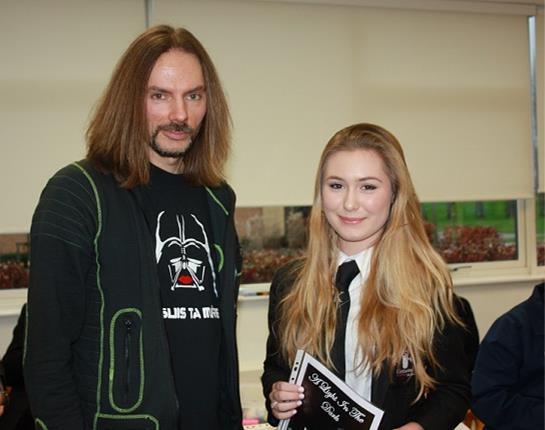 Winner of the competition, Year 11 Student Daisy Metcalfe said: “It was a fun day and it has given me more confidence for writing. It was a really good experience. It was also interesting to visit another school and meet with the other students. We were also given the chance to hear the other poetry that was entered into the competition. I also appreciated the feedback I received from the performance poets on my  poetry.”
She added: “The day has given me confidence to keep writing poetry and to share my poems with more people.” 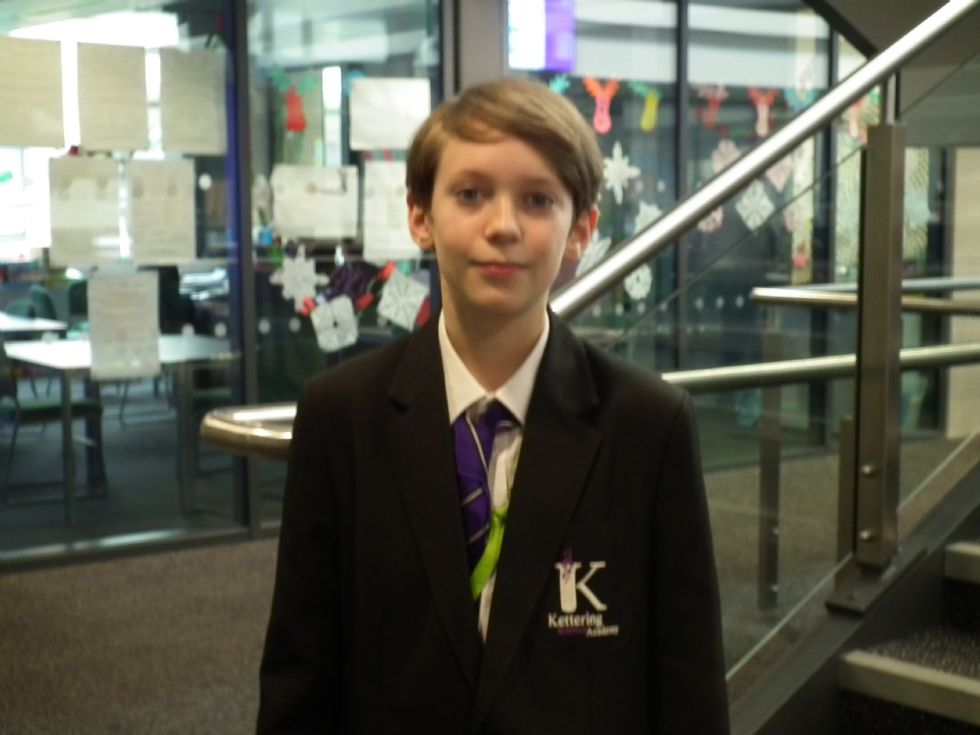 Year 7 Student, James Inglis said: “It was a really good day and was a lot of fun. We received a lot of good advice on different styles of poetry from the performance poets. We were also given the task of composing poems using different random words and some were read out at the event. I found it very useful and enjoyable.”
Prizes were presented on the day by representatives from the local Rotary Club, which included Amazon vouchers for the first and second prize winners.
Lead member of staff for the Primary Phase library, Mrs Jane Hughes, who attended the event with the students, said: “The judges said that the quality of the poetry was very high, and the winning poems were exceptional. The poems are now on display in the local community cinema complex.”
She added: After the prize giving, the prize winners were given time to speak to the poets and they read their poems and gave them feedback about them. A very proud day for KSA, and well done to all students that entered.” 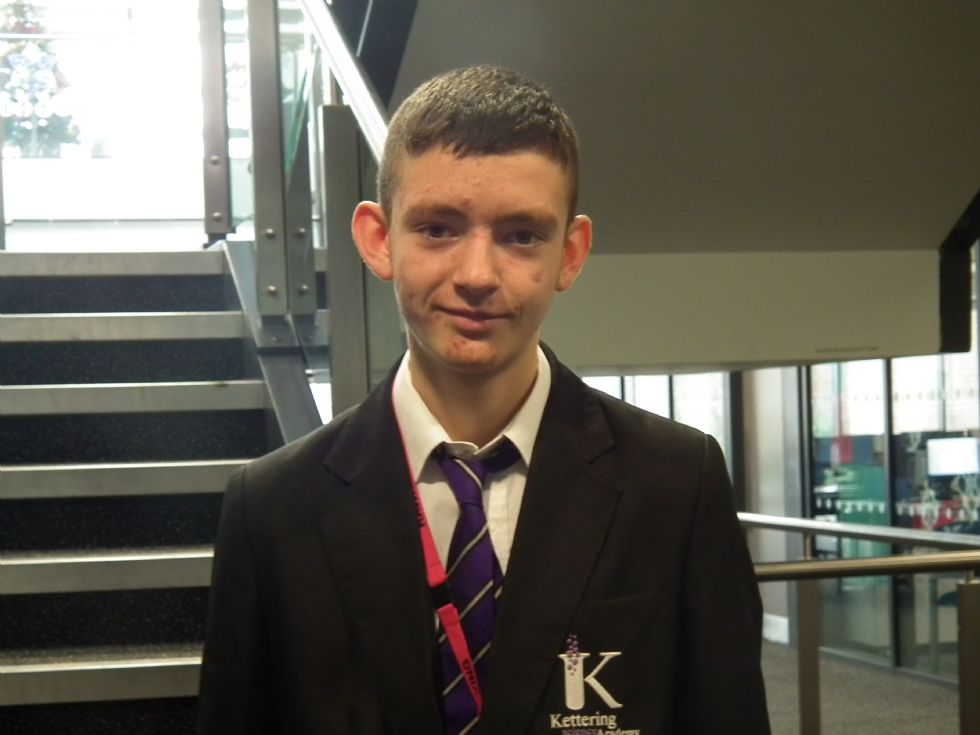 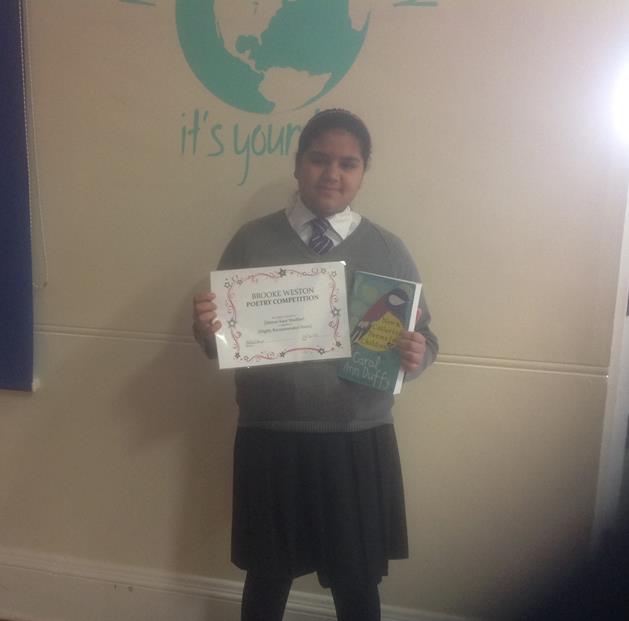