Two of our students' recent running performances have earned them places in the next round of the cross country championships.

Two of our students' recent running performances have earned them places in the next round of the cross country championships.
Year 11 Student, Sophie Moss and Year 12 Student, Hannah Winstone have qualified for the next heat of the distance running championships in February.
Both students have made through to the next race at the recent Northamptonshire Championships at Abington Park on Saturday 16th January, Hannah came 5th place in the Under 19’s race and Sophie came 6th in the Under 17’s race.
They will now both represent the school and the county at the next round of the championships to take place in Boston, Lincolnshire on Saturday 6th February.
Following the next race, both girls then hope to qualify for the district championships. 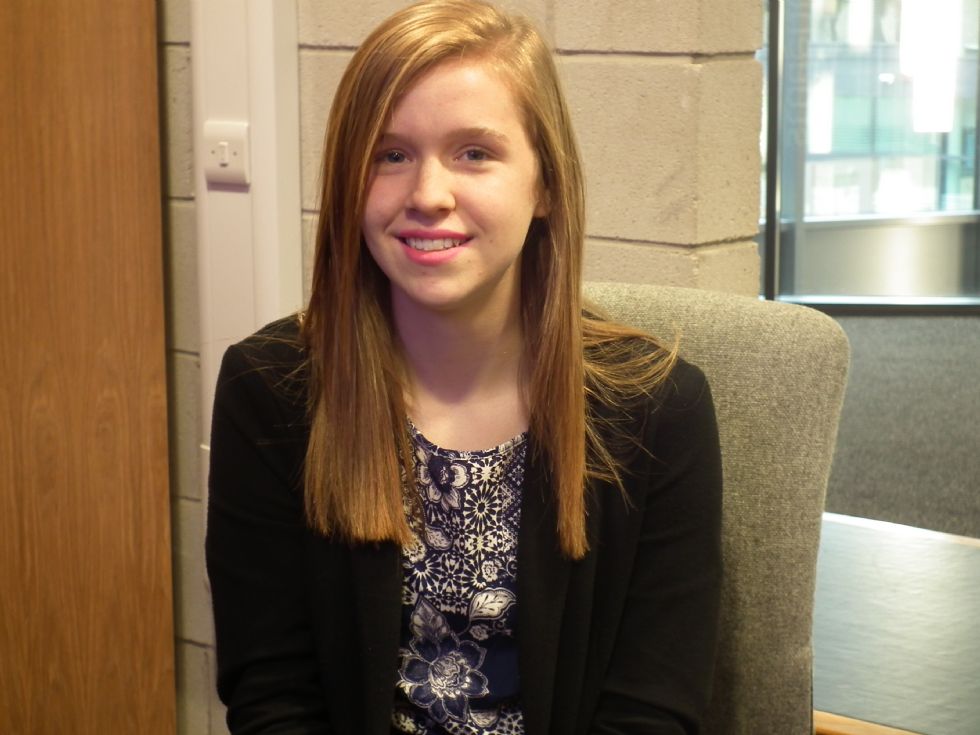 Hannah said she was pleased with her race. She said: “The weather was nice on the Saturday for running and the race went well.” 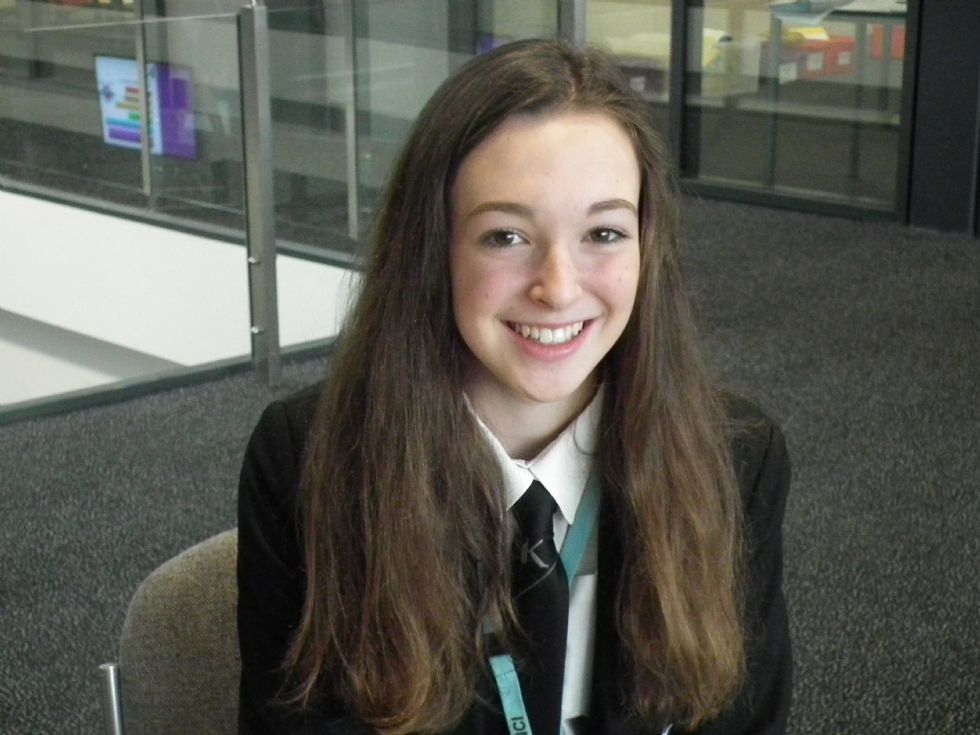 Sophie said: “It went as well as it could have gone and I was really happy to get through to the next round. I hope to qualify from this next race to go further in the competition.”
Year 7 student, Mitchell Wimpenny also ran a good race at the county championships and finished 30th in the boys’ Under 13’s race, but unfortunately missed out on qualifying for the next round.
Year 9 student, Alicia Mistry was unable to run in Northampton due to an injury and Year 8 Student, Harvey Barnard was unavailable to compete on the day.