More than 40 of our students have taken up the challenge to design and effectively fly a glider part of a RAF schools event to take place in March.

More than 40 of our students have taken up the challenge to design and effectively fly a glider part of a RAF schools event to take place in March.
Students from Years 7-9 are working in teams to design, produce and fly a glider to be made out of sheets of Styrofoam and modelled using the competition's template that has been provided.
Each team will design their own gliders to the challenge’s rules and specifications.
At the challenge event students will then be marked on the flight and the distance of the glider’s flight as well as being judged on: 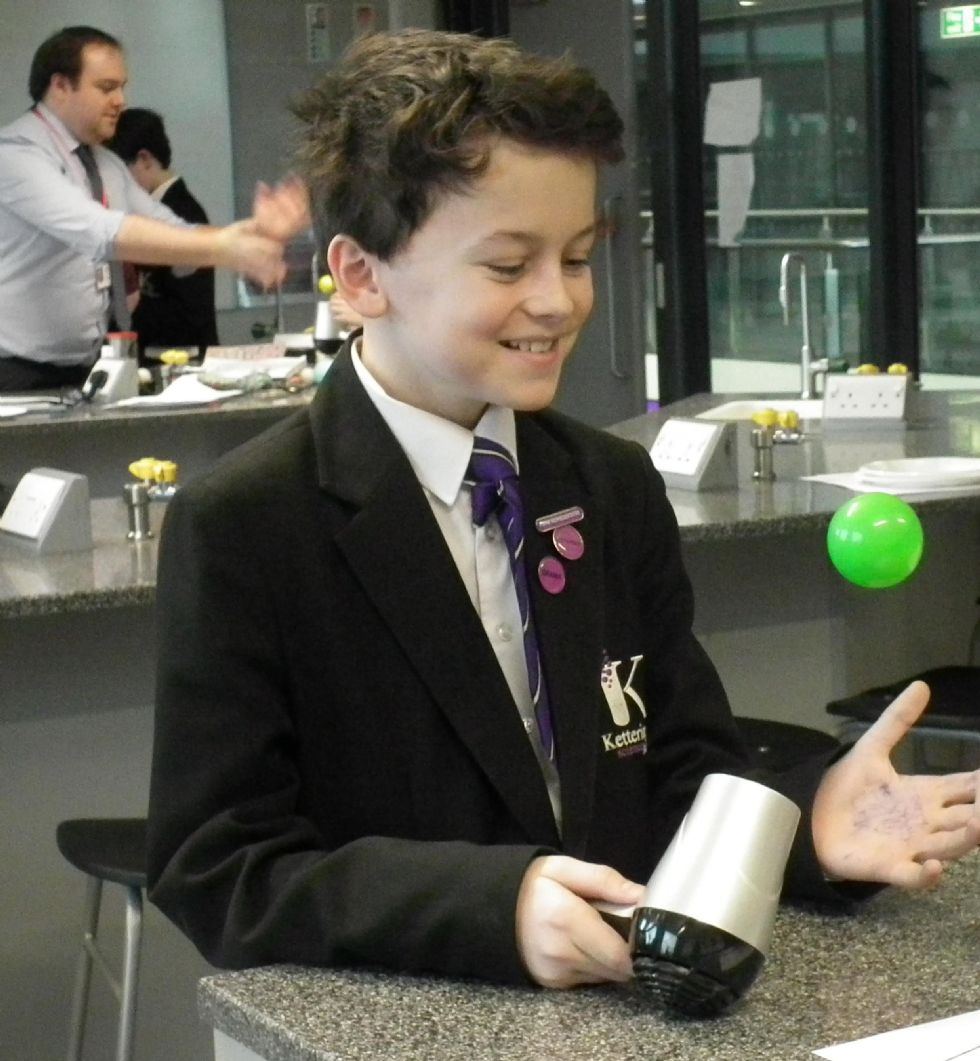 Students are currently meeting and working together after school on Tuesdays in the science department to build and test their gliders.
Science teacher, Miss Louise Oliver led the session and explained that this week the students had been looking at the Bernouilli Effect and the principles of a hot heat stream being applied to an object to aid flight.
The students looked at the theory of channeling the heat from hairdryers around a plastic ball to keep it airborne and investigating with different sizes and weight of balls, as well as looking into the effects of high and low air pressure to help an aircraft’s flight.
During the latest session, the students were also creating prototypes of their gliders out of paper plates and were videoing their flight attempts to form part of their presentations on the overall process of creating their final gliders.
Next Tuesday, the students will be hoping to start cutting out their gliders out of the correct material for the final challenge.

The flight event is to take place at the RAF Museum, Cosford on Wednesday 9th March.