Two teams of our students were awarded for the part they played in a RAF Glider Challenge event.

Two teams of our students were awarded for the part they played in a RAF Glider Challenge event.
After four weeks of working on making their gliders, more than 40 of our Students from Years 7-9 travelled to the RAF Museum in Cosford to compete in a schools’ challenge day.
Groups of our students presented their final gliders at the museum on Wednesday 9th March and they showcased their creations to judges on the day.
They also tested their styrofoam planes to see whose glider flew the furthest.
Our Race To The Top students were awarded for their efforts and came away with three trophies for the Academy.
Team Get Kek’d won two trophies for best overall, based on all the factors; research, design, teamwork and flight distance and the second was won for best teamwork, their members were Year 9 Students: Arran Bedford, Kyle Campbell, Bernard Dec, Hannah Godson, Oscar Goodchild, Luke O’Hara and Owen Wilson. 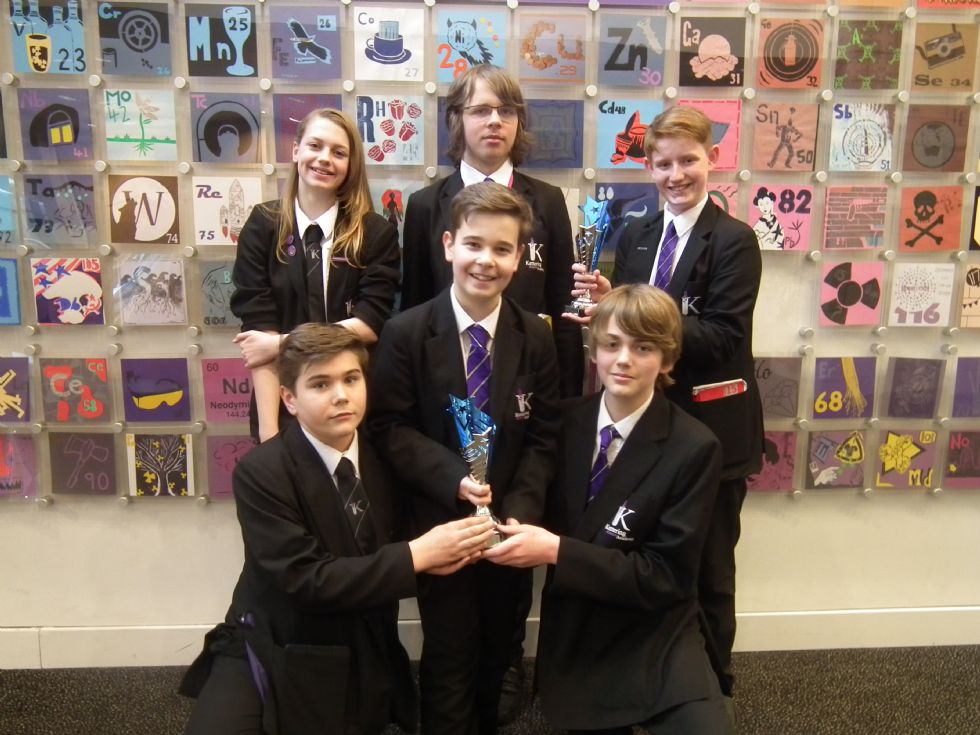 The Glider Riders KSA team also won the award for best research, that team was made up of Year 8 Students:  Harvey Barnard, Christopher McCarron and Connor Perkis.
Science Teacher, Mr Paul Foster said: “They were judged by various apprentices and RAF members as well as a few veterans, who were all very helpful and gave them advice after their test flights and before the final flights took place. Lots of the students had some great final flights and our top distance was just over 15 metres."
Mr Foster added: “It was a great day that they all really seemed to enjoy. We also had a chance to look around all the museum hangars and see the planes, cars and other vehicles used, as well as the science section looking at flight, magnetism and different materials.” 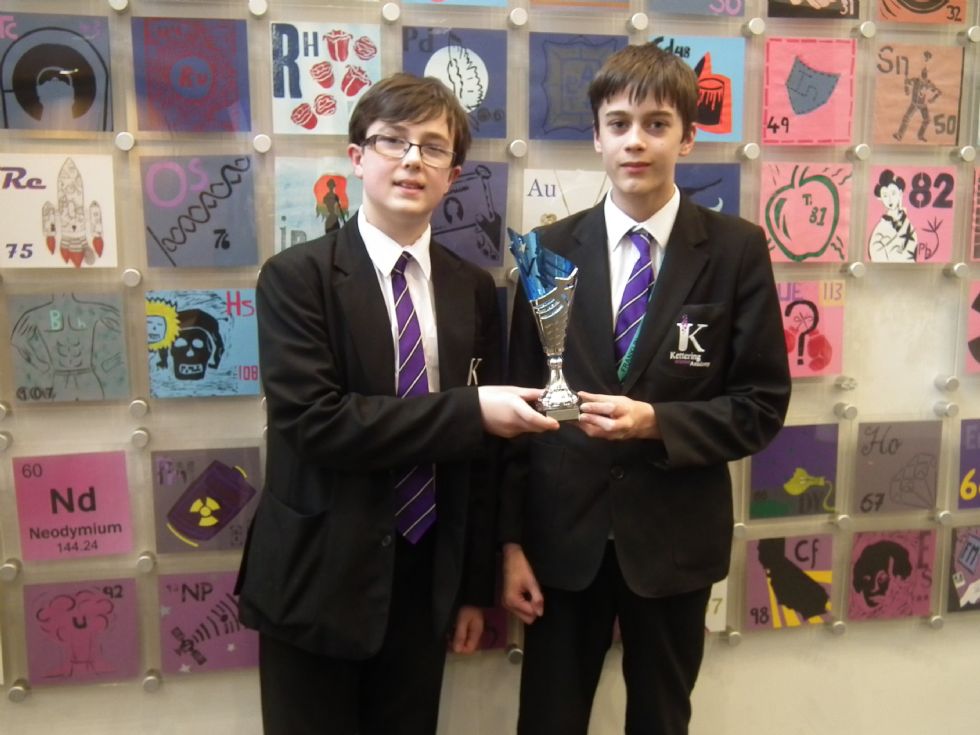 Our students are to be awarded further for the glider project as they are looking to apply what they have learnt through the project to earn themselves the British Science Association’s Crest Bronze Award.