Students from Years 8 & 9 are meeting up to read and discuss about the shortlisted books for this year’s Carnegie Medal Children's Book Awards. 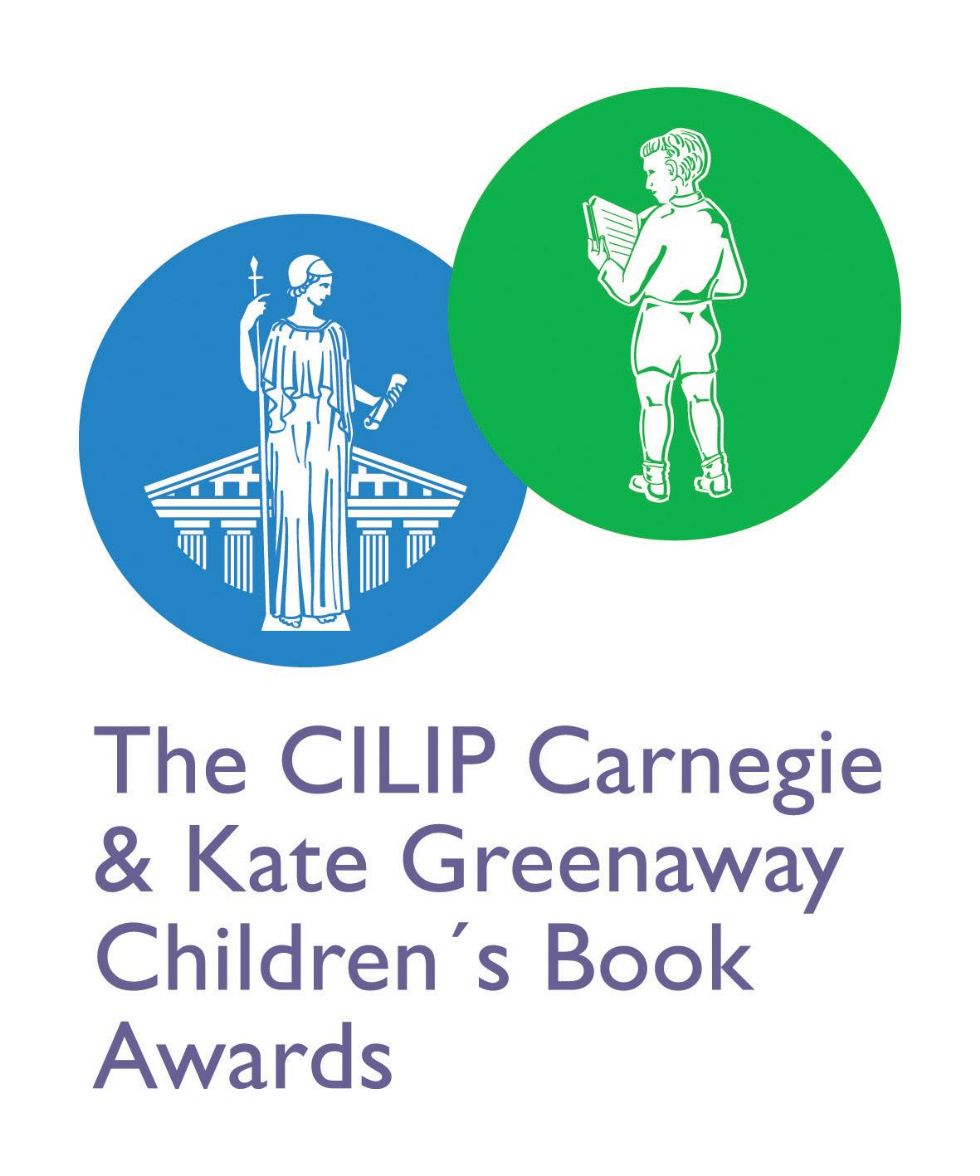 Students from Years 8 & 9 are meeting up to read and discuss about the shortlisted books for this year’s Carnegie Medal Children's Book Awards.
The group of 15 eager students met for the first time in the library during CAPs time last Wednesday 13th April and will continue to meet every week until the winning book is announced on Monday 20th June.
Our excited students were introduced to the eight shortlisted books as well as looking at the eight Kate Greenaway books selected for their illustrations.
Head librarian at KSA, Mrs Heidi Economou said: “All the students that are part of our Carnegie shadowing group for this year have already shown a great interest in the selected books for this year’s book prize and seem very excited at the prospect of reading through them.
“It is always interesting to hear the students’ opinions on the books and also to hear at the end event, on 20th June, if students from other secondary schools share similar views on the novels. It is also interesting to see if the students can predict the winner of the prize.”
Mrs Economou added: “We have all the shortlisted books available in the library to be borrowed and we would like all students to get involved in the reading of them. We would also like to encourage them to leave their feedback on the Carnegie website.”
Students can visit the KSA shadowing group’s page by clicking on the following link: http://www.carnegiegreenaway.org.uk/grouphomepages/index.php?GroupID=10999

The shortlisted CILIP Carnegie Medal books for 2016 are:

The shortlisted for the CILIP Kate Greenaway Medal for 2016 are:

The Carnegie Medal is awarded on an annual basis to the writer of an outstanding book for children. It was established in 1936, in the memory of Scottish-born philanthropist, Andrew Carnegie (1835 -1919).
Mr Carnegie was a self-made industrialist who made his fortune in steel in the USA, and set up libraries across the world and, by the time of his death, more than half the library authorities in Great Britain had Carnegie libraries.
The medal is awarded by CILIP: the Chartered Institute of Library and Information Professionals and the winner is announced on Monday, 20th June.
For more information about The CLIP Carnegie & Kate Greenaway Children’s Book Awards visit the website: http://www.carnegiegreenaway.org.uk