A group of Key Stage 3 & 4 stage students from KSA and Corby Business Academy visited the New Walk Gallery in Leicester to look at and discuss about German Expressionist Art.

A group of Key Stage 3 & 4 stage students from KSA and Corby Business Academy visited the New Walk Gallery in Leicester to look at and discuss about German Expressionist Art.
The Race to The Top Students spent a day at the art gallery on Saturday 7th May and the students worked in groups to investigate arts boxes that contained replicas of primary resources which epitomised events of 1930s Germany. In the boxes were letters, newspaper articles, photographs and objects used to smuggle art out of Nazi Socialist Germany by the Hesse Family.
Modern Foreign Language teacher at KSA, Mrs Ann Reeve-Mavrommatis said: “These pieces of art formed the beginning of what is now the biggest collection of German Expressionist Art in Europe and the students had the chance to look closely at the paintings, prints and sculptures. By the end of the session the students had considered the context and the production of the art, the way paint was applied on the canvas, the different effects the prints and paintings had on the viewers of the art and the aims of the artists, with art being a means to convey a message of the upheavals taking place in the early to mid 20th century in Germany.”
The students were also invited to reflect on several questions throughout the visit including looking at the ownership of the art and who they believed the artwork belonged to. They asked to consider if they were private possessions that belonged to the Hesse family or if their historically importance meant they belonged to the national museums and art galleries.
Mrs Reeve – Mavrommatis said: “When asked if they enjoyed the day, all the students’ responses were positive and the day helped them to improve on their investigating skills as well as it allowing them to gain a broader view of the creative movement that German Expressionists created.” 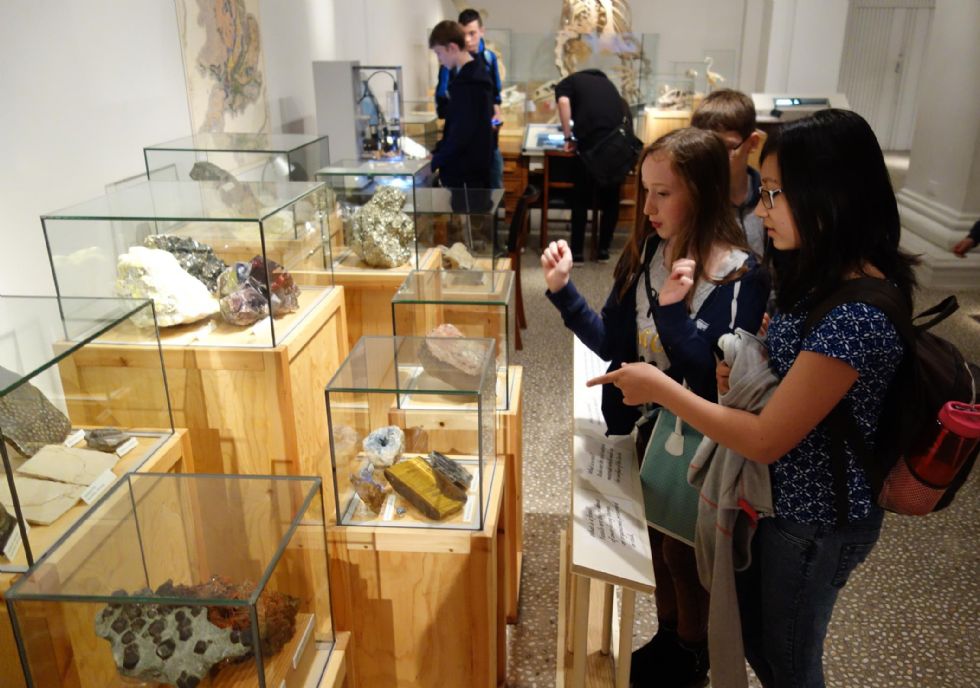